During its Spring graduation ceremonies, the University of Pretoria conferred honorary doctorates on three internationally recognised professors in honour of their contributions to their respective fields of expertise.

Prof Ben Shneiderman, one of the most influential human-computer interaction researchers in the world, and Prof József Karger-Kocsis, a world expert on polymer and composites engineering, were awarded honorary doctorates by the Faculty of Engineering, Built Environment and Information Technology.

Prof Shneiderman is a Professor of Computer Science at the University of Maryland and a world leader in the visualisation of big data sets. His 1986 publication, Eight Golden Rules of Interface Design, is still taught in human-computer interaction courses. His book, Designing the User Interface, has been translated into eight languages, and is also used worldwide in human-computer interaction courses.

Prof Shneiderman’s work has contributed to the graphical user interfaces used on computers and mobile devices. He was instrumental in developing the selectable link for the World Wide Web, and the small touchscreen keyboards used on smartphones and other devices.

He recently published Rock the Research: Your Guidebook for Accelerating Campus Discovery and Innovation, which provides strategies to redirect research to make revolutionary advances in communication, healthcare, transportation and business, which will improve lives.

Hungarian-born Prof Karger-Kocsis received his PhD at the Lomonosov Moscow Institute of Fine Chemicals Technology (in the then USSR) in 1983.

After a research stint as an Alexander von Humboldt fellow and scientific co-worker at Technical University Hamburg-Harburg, Germany, he joined the Institute for Composite Materials in Kaiserslauter, where he worked from 1990 until 2009 as group leader. He obtained a DSc degree from the Hungarian Academy of Sciences in 1991. Since 2009 he has been a research professor at the Department of Polymer Engineering at the Budapest University of Technology and Economics.

His research interests cover different aspects of polymer and composites engineering. He holds 33 patents and is the co-editor of four books and co-author of more than 550 scientific contributions. He has more than 11 000 independent citations, with an h-index in the range of 56-70 (database dependent).

The honorary doctorate was received on his behalf by Ms Zsuzsanna Bernadett Rothschild, Deputy Head of Mission at the Embassy of Hungary in Pretoria.

The Faculty of Theology and Religion conferred an honorary doctorate on Prof John Kloppenborg, Professor of Religion at the University of Toronto, for his contribution to the study of the New Testament. He is one of a few New Testament scholars in the world and is considered by his peers as an expert in several fields and on topics in the study of the New Testament. His work on the Saying Source, known as Q, has set the standard for the past 35 years. His most important publications on this topic are The Formation of Q: Trajectories in Ancient Wisdom Collections; Q Parallels: Synopsis, Critical Notes & Concordance; and Excavating Q: The History and Setting of the Sayings Gospel, for which he received the Francis W. Beare Book Award.

Prof Kloppenborg has been a trailblazer in his work on James, and in his commentary in the esteemed Hermeneia commentary series, which is to be published this year. His valuable contribution to the study of the Synoptic problem and gospels has culminated in a publication titled Synoptic Problems: Collected Essays.

He is an Elected Fellow of the Royal Society of Canada and was recently named University Professor of the University of Toronto. 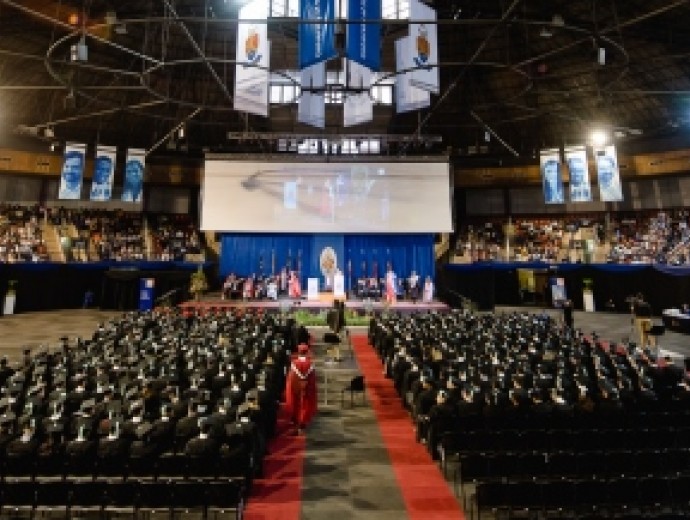