Professor Siphamandla Zondi, head of the Department of Political Sciences at the University of Pretoria (UP), has been appointed by former Minister of Higher Education and Training Dr Naledi Pandor as chair of the South African chapter of the BRICS Academic Forum (formerly known as the BRICS Think Tank).

According to Dr Pandor, the forum is meant to “mobilise national expertise in order to produce relevant knowledge to enrich South Africa’s role and involvement in BRICS”.

“I take over from Prof Ari Sitas [a sociologist from the University of Cape Town], a colossal figure in academic and policy research circles,” Prof Zondi said. “It is a true honour that the SA government has bestowed upon me.

“My task is to give leadership to the structured discourse within the South African chapter of the think tank council – which is made up of a multidisciplinary team of SA scholars – as well as during the interface between the chapter and national chapters of other BRICS countries,” he explained. “The latter prepares proposals and suggestions on all BRICS’ focal areas for consideration by political leaders at the annual BRICS Leaders’ Summit. The next summit will be in Brazil towards the end of the year, with a focus on science innovation and digital economy; the New Development Bank; peace; and countering transborder crime and terrorism – subjects the think tank council will have to contribute concrete ideas towards.”

Prof Zondi serves on the National Commission of South Africa, and is one of the country’s social cohesion advocates appointed in 2014 by the then Arts and Culture minister. The professor is also a National Institute for the Humanities and Social Sciences regional mentor for Humanities PhD students from Gauteng universities. He is committed to the cause of decolonial futures, researching and publishing in areas of decolonisation of politics and knowledge.

“I am ready to contribute to giving structure to the academic contributions from the South African Higher Education sector and shaping the ideas that the evolving BRICS is being – and will be – built upon,” Prof Zondi said. “This entails helping researchers and thinkers to have structured conversations with their counterparts in BRICS over varying policy issues regarding health, education, science and technology, peace and governance.”

Prof Zondi’s two-year term is subject to review by government and the National Institute for the Humanities and Social Sciences board. 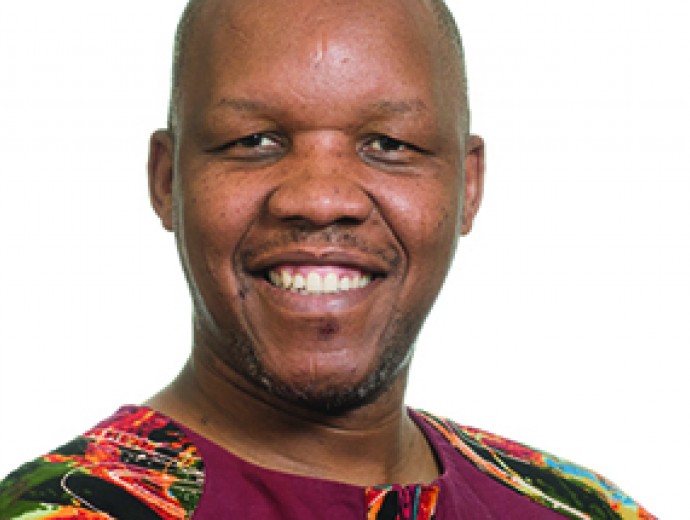