The filming involved one of its Anatomy halls that was converted in a sci-fi biomedical laboratory with, among other things, a space-technology sliding door, as well as the Anatomy museum, while some equipment from the Onderstepoort Veterinary Academic Hospital (OVAH) and the Biomedical Research Centre were also utilized. A pulsating atmosphere existed on the set in the week during which actors, crew-members and technical personnel spent time on the campus while life-like 7-feet aliens were ‘hanging around’. The movie not only features some South African settings but is mainly set in Johannesburg as the city that is being invaded by aliens from space. As we all know, South African born Neill Blomkamp, who was also present on the set during filming at the campus, was the Director while fellow South African, Sharlto Copley, plays the lead role.

According to the preliminary reviews by critics this promises to be an excellent movie with amazing special effects that were executed to perfection. For the official trailer of the movie go to: http://www.youtube.com/watch?v=d6PDlMggROA&feature=related 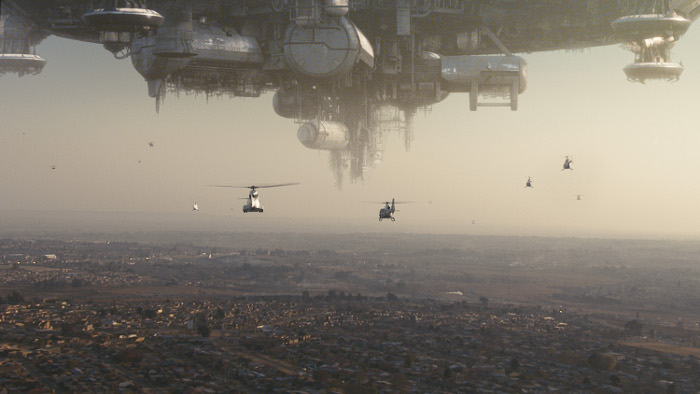 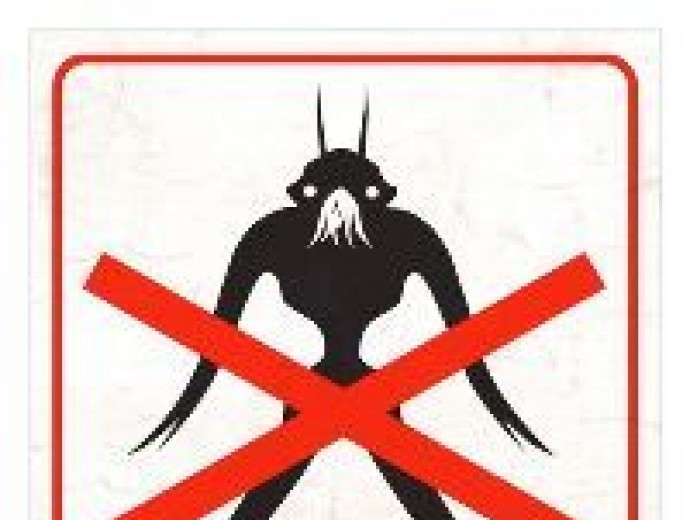