Mzuvukile Skwatsha, a PhD student in the Department of Economics, was elated when he was named second runner-up in the postgraduate category of the Nedbank and Old Mutual Budget Speech Competition.

The competition, which is now in its 50th year, attracts rising talent and aspiring economists from across South Africa’s universities, who provide solutions for the country’s pressing economic issues as they vie for the top prize. The Nedbank and Old Mutual Budget Speech Competition seeks to promote economic excellence and has become a catalyst for participating students who have built themselves blossoming careers in various sectors.

Skwatsha won a cash prize of R50 000 for his essay, in which he discussed the South African default risk and its potential fallout, making use of international experience. The winners were announced at a gala event, which coincided with the Budget Speech delivered by Finance Minister, Enoch Godongwana on 23 February 2022. Skwatsha plans to use the money towards his PhD studies and a portion of it to spoil himself.

The competition provided him with an opportunity to expand his network and meet influential figures in the field of economics, he says. He found it exciting as it also put his verbal and written communication skills to the test. As part of the competition, he was enrolled in a communication crash course in preparation for the interviews. This helped him with the presentation of his essay.

“The most interesting part has to be the attention and the opportunity given to one to use the little English they have to come up with very innovative and solution-oriented responses to key national challenges by immersing theory with practice,” says Skwatsha.

Aside from the communication crash course, he also credits his master’s degree supervisor, Dr Carolyn Chisadza, for his success in the competition. According to Skwatsha, Dr Chisadza provided great support, which honed some of his skills that were vital for the competition.

“When I was busy with my mini-dissertation, she invested a lot, and was very involved and always happy to help. It was during this process that I picked up one or two tricks and my writing skills improved. This really helped with my essay submission for the competition,” he says.  “Furthermore, the communication module I completed in my undergrad studies, combined with the experience of serving as a teaching assistant in the Department of Economics, proved very useful in improving my communication skills,” adds Skwatsha.

With a master’s degree in economics done and dusted, he hopes to complete his PhD studies in the next four years and continue doing research in economics, with plans to venture into entrepreneurship later.

Not only does he find economics intriguing, but believes everybody should be interested in the study of economics because it gives one a sense of the state of affairs in the country, which is really important. “Economics is a lot of fun and not really a difficult course to understand. Again, it explains so many transition dynamics in the country; for example, why one has or does not have a job,” he notes.

The Budget Speech Competition has been a rewarding experience for Skwatsha. He advises other students who are seeking for opportunities to grow, to participate in the competition

“Take a leap of faith and become part of something very powerful. This is an opportunity of a lifetime and definitely not something to miss.” 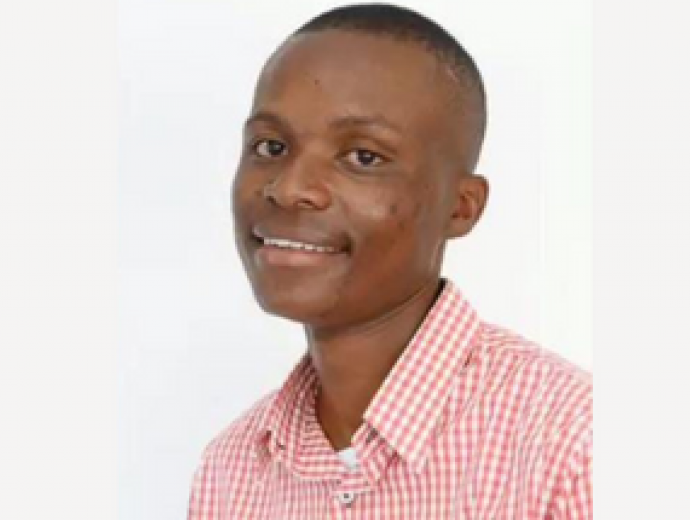