South Africa is facing an ever-increasing challenge regarding unemployment, with youth (those under the age of 35) being the hardest hit. Even those who have graduated from an institute of higher learning struggle to escape the unemployment trap. But the study I conducted for my master’s degree, which made use of data from online job advertisements, has illuminated the skills that would hold graduates in good stead upon entering the South African labour market, and could bridge the gap between demand and supply.

Even with government intervention, there seems to be no light at the end of the tunnel. Finding a lasting solution is difficult primarily because of the lack of in-depth understanding of the current supply and demand of the South African labour market. Information regarding this is limited, and originates mainly from data collected through quarterly surveys or the odd academic study.

Finding an alternative to these more conventional sources of labour market data is becoming ever more urgent to tackle labour issues. One such alternative source is online job advertising data. The Bank of England, for example, is looking into whether it can use job advertising data to gauge the effects on, and rebound of, the English economy during the COVID-19 pandemic [2].

By providing insight into the South African labour market in 2020, this study aimed to create a template for other researchers that want to use online job adverts for similar studies. The research used a dataset of 78 783 unique job adverts, published between the end of 2019 and the middle of 2020, to understand which skills are in demand in the current economy.

Two approaches were used to extract the optimum amount of information: one was a text analysis of the advert, while the other involved grouping adverts to highlight the most likely field of qualification required to fulfil the role. This grouping was done with the help of data from O*NET, one of the most comprehensive datasets with regard to occupational information in the world.

Looking at the results of a simple word count (Figure 2) offers up interesting observations. The importance that employers place on experience can be clearly noted, with the word itself being mentioned 162 560 times. This is about 58 000 times more than the second most common word, “management”. It is also interesting to note that the only three job fields that made the list are (in order of frequency) management, business and sales, and service.

Word association analysis was also conducted, and revealed a strong association between the words “experience” and “years”. The word “skills” was very strongly associated with “communication” and “interpersonal”. This means that when adverts talk about skills, they are usually referring to soft skills.

Observations from the comparison between advert data and HEMIS data

The results show there is a mismatch between skills that are in demand and the skills supplied in South Africa. The comparison indicates that there is a lack of graduates in the business and financial operations occupations/management occupations field, and an abundance of graduates in the educational instruction and library occupations field. Educational institutions seem to place too much focus on degrees higher than that of a bachelor’s degree, a supply which is not matched by the demand for these degrees as indicated by the online job adverts.

Based on the study, there seems to be an imbalance in the skills of graduates and the skills required by companies in South Africa, not only in terms of their field of education but also their level of qualification. There also seems to be a reluctance in the labour market to absorb new graduates; this speaks to companies lacking confidence in the ability of new graduates to successfully adapt to the workplace. The study as a whole also shows that the use of online job adverts to better understand the South African labour market (although in its infancy) is not only feasible but should be encouraged.

The question now becomes: what do we do to allow more graduates to be absorbed into the labour market? I propose a multi-dimensional approach, where an important intervention can, and should, be made by tertiary education institutions to supply the labour market with more sought-after graduates and to better prepare students for the workplace. This can be done by placing more focus on soft skills while also making time to give students real-world experience through internship programmes and vacation work. These interventions, together with government’s existing incentives (aimed at making the hiring of youth more attractive), will hopefully lead to a better absorption of graduates into the workforce.

Regarding fields of study, it is important to create a cohesive approach to the problem. This would entail governments and private companies working together with tertiary institutions to streamline the supply and demand side of the labour market. This includes incentivising institutions to produce qualifications in certain fields. However, these fields must be identified through collaboration between the public and private sectors in South Africa. 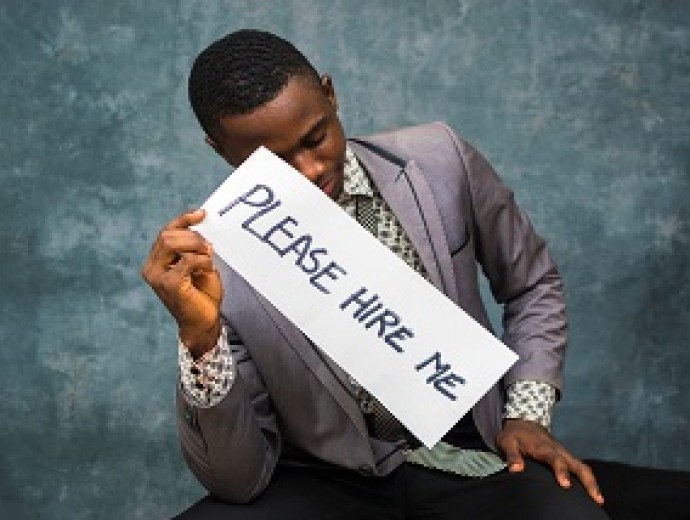