The rule of law must be the anchor of any constitutional democracy.

This was according to Minister of Justice and Correctional Services Ronald Lamola, one of the speakers at last night’s inaugural LeadUP: In Conversation with the VC, a new series of online panel discussions where alumni deliberate on topical issues of public interest. Professor Tawana Kupe, Vice-Chancellor and Principal of the University of Pretoria, will moderate each of these discussions with distinguished alumni who are invited as panellists.

This virtual event also featured Namibian Minister of Justice Yvonne Dausab as well as Dean of the Faculty of Law at UP, Professor Elsabe Schoeman.

Minister Lamola, who graduated from UP with two master’s degrees, remarked that the teaching and learning standard had him “coming back for more”. “There was nice diversity and camaraderie within the class and that made it possible for us to achieve the outcomes at the time.” Minister Dausab also offered her thoughts on what makes a university stand out. “The profile of your teaching staff is important,” she said. “The publishing profile of the faculty must also reflect the issues that society is dealing with.”

When the discussion turned to politics, Minister Lamola indicated that this is a new era in the Southern African Development Community (SADC) region. He believes there is space for youth to participate in meaningful discussions and debates. “The requirements to enter the political space would not be that one [has returned] from exile or was jailed on Robben Island; abilities and skills are what will guide us. We need to think about deliberate steps to assist young ones. A new generation must come forth and reshape the SADC region.”

One of the questions centred on whether or not ministers should resign if Cabinet took a decision that they disagreed with it. “Students always want to know the correct answer to this,” Prof Schoeman said. “I always say there is no single correct answer. You have to argue in a balanced way; you have to argue both sides and come to a decision. That’s why cases go for appeals and to different courts; it is a complicated process.” Minister Dausab remarked that the principle of a collective decision suggests that if you have lost the debate, how do you convince the rest of the collective to follow you? And if you do not succeed on that front, there are only two things left: either you stand with the decision, or if it goes against your principles and you cannot defend it publicly, then the correct thing would be to resign.

Minister Lamola added that Cabinet does not take decisions that are unconstitutional, and that there are delays in decision-making because it wants to ensure that the decisions taken have a sound legal basis. Some decisions can be lawful, but because not all Cabinet members will agree with them, one has to stand by the collective decision.

Pertaining to the issue of “justice delayed is justice denied”, Minister Dausab said the idea relates to the following question: “Do you have sufficient safeguards, such as constitutional provisions and protections that deal with issues of justice – justice imperatives, legal aid and access to legal representation and legal services, such as access to maintenance? It is important to understand the context, because sometimes justice delayed is not just due to the courts or the state. Sometimes the accused is the reason there are delays or the number of witnesses prolongs proceedings.”

Minister Lamola pointed out that government is looking more closely at the Criminal Procedure Act so that a full-blown criminal trial can run on an online platform like Zoom. “The key features and outcomes of this period of COVID-19 is that government needs to modernise the criminal justice system in terms of technology and in terms of the use of other electronic means of expediting and fast-tracking processes,” he said. 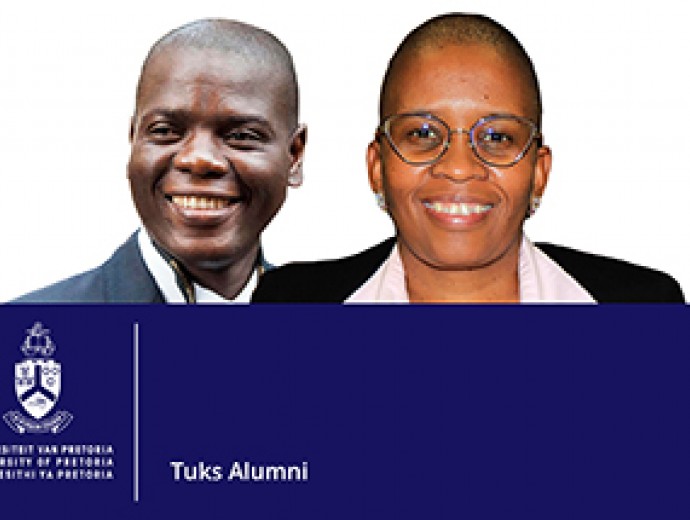