Department of Philosophy academic Professor Emma Ruttkamp-Bloem has been selected to join the prestigious UNESCO World Commission on the Ethics of Scientific Knowledge and Technology (COMEST), an independent advisory body made up of 18 global experts who contribute to transdisciplinary and multicultural debates on ethical issues, and provide guidance to UNESCO, the scientific community, decision-makers and the public.

Prof Ruttkamp-Bloem will be the only South African on the advisory body for the duration of her four-year tenure, which begins this year.

“I am specifically grateful to the Centre for Artificial Intelligence Research for allowing me the space to develop the discipline of ethics of artificial intelligence [AI] in South Africa to the extent of being recognised in this manner by UNESCO,” Prof Ruttkamp-Bloem says. “My focus is always to ensure that a voice from Africa is heard in all discussions concerning ethical values and principles guiding scientific and technological advances. On a more particular note, my focus is on the ethics of AI and establishing frameworks and mechanisms that ensure trustworthy AI.”

“My research focuses specifically on contributing to debates on fairness and transparency in data ethics; debates on the notion of ‘artificial’ morality in machine ethics; debates on the impact of social robots on human societies and human contact; and debates on AI and children, trustworthy AI, and AI and sustainability in Africa,” Prof Ruttkamp-Bloem said. “In the context of the philosophy of science I also do research on the role of machine learning in the context of discovery and justification in science.”

Since its inception, COMEST has drawn up essential reports such as the UNESCO Declaration of Ethical Principles in Relation to Climate Change (2017) and, more recently, a joint statement with the International Committee for Bioethics on COVID-19, titled Ethical Considerations from a Global Perspective.

The commission also prepared a report in 2019 entitled A Preliminary Study on the Ethics of Artificial Intelligence, which contextualised the general conference’s decision to develop a recommendation on the issue. Prof Ruttkamp-Bloem is involved as a member of the ad-hoc expert working group tasked with formulating the recommendation by September 2020.

“I hope my work at COMEST will inspire my students to realise how important a postgraduate degree in philosophy is, especially if focused on real-world problems,” the professor says. “Since ancient times, philosophy in African, Eastern and Western cultures has had the role of guardian of wisdom and the highest moral values. Its role as the gatekeeper of humanity on the basis of rational argument is more important than ever in the face of contemporary challenges such as the disruption accompanying the Fourth Industrial Revolution driven by technologies such as AI; contemporary political and moral debates on poverty; access to quality education; human rights and fundamental freedoms; and during times of global crises such as the COVID-19 pandemic and its economic aftermath.”

The three CAIR research groups at UP (in the Departments of Philosophy, Informatics and Statistics respectively) have won the bid to host the second South African AI national conference, to be held in December 2020. The conference will be used to launch the name for the three groups' collaboration at the University of Pretoria as FATES-AI (Fair, Accountable, Transparent, Ethical and Sustainable AI). It will also showcase the interface between AI and the performing and visual arts, to highlight the theme of the conference, which is AI Transforming Humanity. 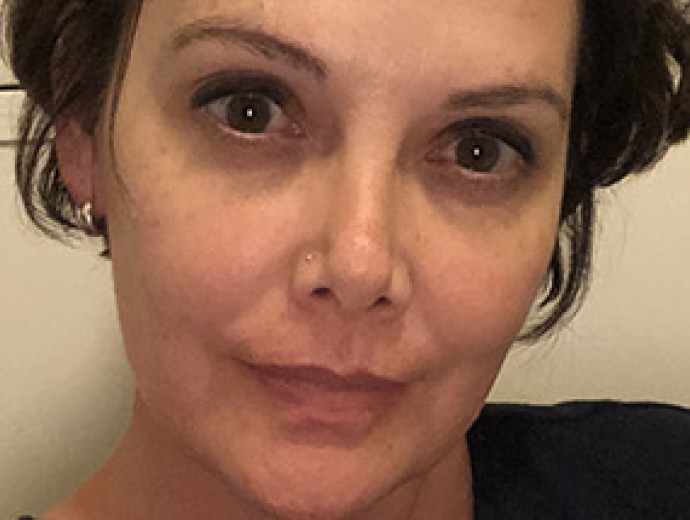