Announcement: Postponement of Election of President of Convocation

The call for nominations will thus be repeated.

Please note that all candidates who had been duly nominated in the first round of nominations will remain part of the pool of candidates eligible for election.

The dates for a further call for nominations as well as the subsequent voting process will be announced during the week of 15 July 2019. 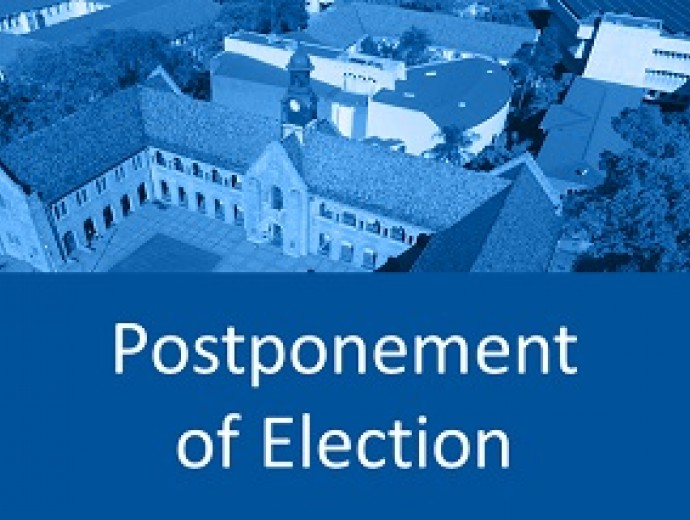