Tuks swimmer Tatjana Schoenmaker has added another gold medal to her collection after taking first place in the 200m breaststroke in a time of 2:22.92 at the World Student Games in Napoli, Italy, on Monday night.

At the weekend, she won gold for the 100m breaststroke. Her winning time was 1:06.42, a new African and South African record.

Schoenmaker attributed her success to being more confident than the previous time she competed at the World Student Games. According to her coach, Rocco Meiring, Schoenmaker has been on an emotional rollercoaster since last year's Commonwealth Games.

"But like a real champ, she did not let it deter her from what needed she needed to do. Tatjana continued to put in the long, hard hours during training and making significant sacrifices without ever complaining.”

He said experience and having learnt how to overcome disappointments had taught Schoenmaker “to only focus on the goal at hand when it matters”.

Schoenmaker and fellow UP student Kaylene Corbett (Tuks) have also qualified for the second time for the Tokyo Olympic Games. Corbett finished fourth in the 200m breaststroke with a time of 2:24.93. The Olympic 200m qualification standard is 2:25.52. 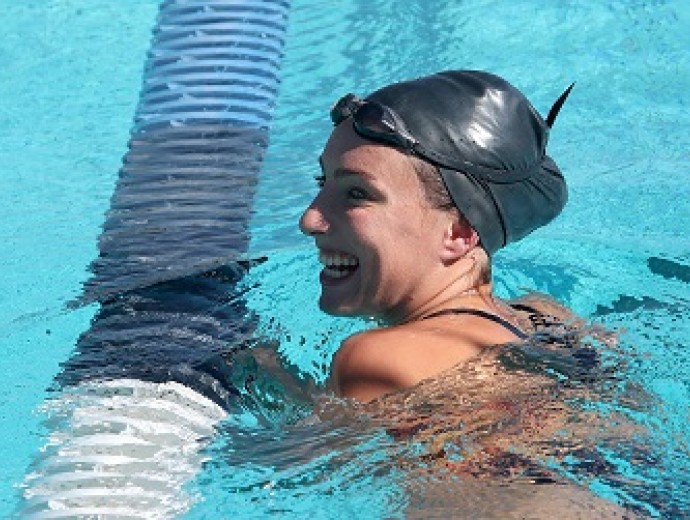