A study by researchers into prostate cancer has revealed that black men in South Africa have a higher risk of prostate cancer because of their elevated levels of prostate-specific antigen in the blood. This protein, known as PSA, is produced by both normal and malignant cells in the prostate gland and can signify prostate cancer risk.

Prof Riana Bornman, Senior Research Professor at the University of Pretoria’s School of Health Systems and Public Health (SHSPH) and Prof Vanessa Hayes, a genomicist from the Garvan Medical Institute for Medical Research in Sydney, Australia, focused their research on prostate cancer in black Southern African men of Bantu and Khoisan descent, to better understand the possible links between prostate cancer and African ancestry.

Their study covered hospitals in Limpopo and Gauteng, where 99% of the participants were self-identified black African patients. These patients all had a more aggressive prostate cancer compared with similar studies conducted on European patients.

Previous research has shown that when compared with European Americans, African American men are 1.7 times more likely to develop prostate cancer and that they are generally younger (in their 40s and 50s) at diagnosis. Furthermore, they present with more aggressive disease characteristics, and consequently are also 2.5 times more likely of dying from the disease.

The current study included 837 men between 45 and 101, with a mean age of 70 years, who all had prostate disease. Of this group, 522 patients (62.4%) had prostate cancer. Black South African men presented with higher PSA levels and histopathological tumour grade compared with black Americans. This difference was further exacerbated in men from rural localities.

“The most common risk factors for prostate cancer include African ancestry, increasing age (from 50’s onwards) and a family history of prostate cancer – on either the maternal or paternal side,” said Prof Bornman. It might be that prostate cancer grows more rapidly in black than in white men and that transformation from latent to aggressive prostate cancer might occur earlier in black men.

Previous studies have indicated that 61.8 per 100 000 men in southern Africa will develop prostate cancer. The lifetime risk of developing cancer in the United States is that approximately 11.2% of men will be diagnosed with prostate cancer at some point during their lifetime.

One of the possible reasons is that annual prostate cancer surveillance (PSA) is not routinely measured in men presenting at public hospitals. As a result, rural men especially may present late with advanced disease. Annual PSA testing is essential as it can help to detect prostate cancer early, through a simple blood test.

At the same time, Prof Bornman reiterates the recommendation of the South African Prostate Cancer Foundation, which emphasises the need for all men over 50 years to have both the digital rectal examination (DRE) and PSA screening. “The PSA blood test does not replace the DRE,” said Prof Bornman.

Black men older than 40 years with a family history of prostate cancer or breast cancer in a parent, sibling or cousin should go for regular testing, at least once a year, if there is no reason for concern. All men older than 45 years should know their PSA level. PSA testing should be available at public health care centres and coordinated efforts are crucial to create awareness in men and their partners of this disease.

Genomics will not provide the only answers to the development of prostate cancer. Other factors such as the burdens of environmental chemical pollution and infectious diseases have to be explored as possible contributing factors.

There is particular concern about high estrogenic exposures to hormone active substances also known as endocrine disrupter chemicals. These chemicals are found in clothing, furniture, electronics, many food and beverage containers, insecticides, detergents, plastic wraps, children’s toys etc. During pregnancy these chemicals are transferred to the developing foetus and may impact the developmental processes.

In rodent models, low-dose estradiol exposures (female hormone) during foetal development as well as exposures to environmentally relevant doses of the endocrine disruptor bisphenol A show increased incidence of prostatic lesions with aging. These lesions are believed to be the precursor lesions for prostatic adenocarcinoma and may provide a foetal origin of prostate cancer. 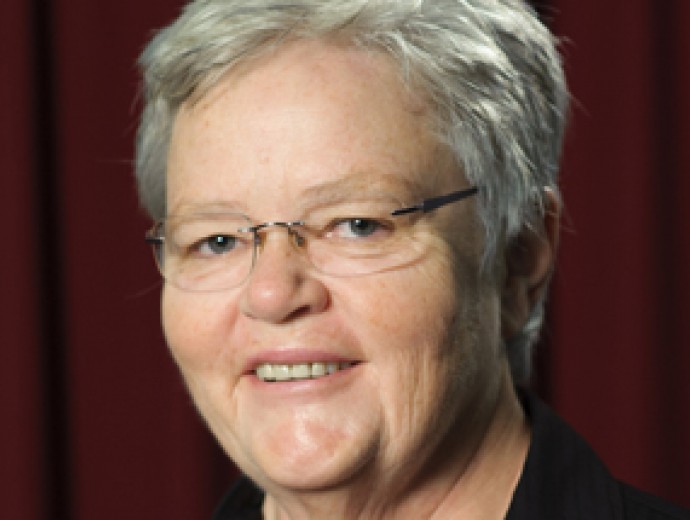