UP students to be guided by Nobel Prize Winners

Nobel Prize winners, also known as Nobel Laureates, are described as “the greatest benefit to mankind”. The Nobel Prize has been awarded to some of the world’s biggest icons, including Martin Luther King Jr., Albert Einstein and Mother Teresa. There are six categories of Nobel Prizes – for physics, chemistry, medicine, literature, peace and economic sciences. These awards have been celebrated every year since its inception in 1901.

Every year, about 30 Nobel Laureates come together at an international meeting in Lindau, Germany to meet some of the most promising next generation of scientists from across the world. This year three students from the University of Pretoria’s Faculty of Health Sciences will meet some of these incredible men and women at the 68th Lindau Nobel Laureate Meeting. These meetings foster valuable intergenerational and intercultural exchanges of scientific knowledge.

While the selection is a competitive multi-stage screening process, the Department of Physiology’s Dr Michelle Visagie and Elsie Nolte and the Department of Pharmacology’s Keith Ncube were selected out of a pool of 83 countries’ international leading young scientists to attend this year’s meeting. The 68th Lindau Nobel Laureate Meeting is dedicated to physiology and medicine and will focus on several current scientific topics including gene therapy, scientific publishing practices and the role of science in the ‘post-factual era’.

Sessions include lectures by the Nobel Laureates themselves, as well as discussion panels and open exchange sessions, creating the perfect environment for these students to grow further in science from “the greatest” in the world. It also creates a space for future collaborations.

Visagie, Nolte and Ncube are all working on innovative breast cancer research that has the world’s attention. Breast cancer is one of the most frequently diagnosed cancers among women worldwide.

Visagie is looking into ways to kill cancer cells using oxidative stress. Oxidative stress is an imbalance between the production of free radicals (or reactive oxygen species) and the ability of the body to counteract or detoxify their harmful effects through neutralisation by antioxidants.

With the alarming increase of diagnosis of breast cancer each year, Nolte is looking at more cost and time effective ways for treating breast cancer patients.

Nolte combines multidisciplinary aspects such as oncology, radiation, cellular physiology and biochemistry in her cancer research. She is looking at a pharmaceutical agent which selectively sensitizes cancer cells to radiation. This allows lower doses to be administered in each treatment modality, yielding synergistic anti-cancer benefits and lower metastasis occurrence, in addition to decreasing the side-effect profiles.

Breast cancer treatment remains a challenge, mainly because of the limited predictive ability of the two-dimensional cell culture systems commonly used in pre-clinical cancer research. Ncube’s work is aimed at the development and characterisation of three-dimensional cell culture models which would provide a better understanding of the way in which potential anti-cancer drugs behave in a tumour environment.

Ncube’s does not end his international representing in Germany, and from there travels to Kyoto, Japan for the World Congress of Basic and Clinical Pharmacology. The Congress is a global event which will be attended by researchers within the field of Pharmacology and will be themed “Pharmacology for the future ~ Science Drug Development and Therapeutics.” He will be presenting a poster at the Congress.

These UP students have already made incredible strides in the field of breast cancer research. Interaction with some of the greatest in the world will certainly give them an extra footing to take their research to the next level, bringing even more benefits to the research and medical fields. The 68th Lindau Nobel Laureate Meeting is from 24 to 29 June 2018. 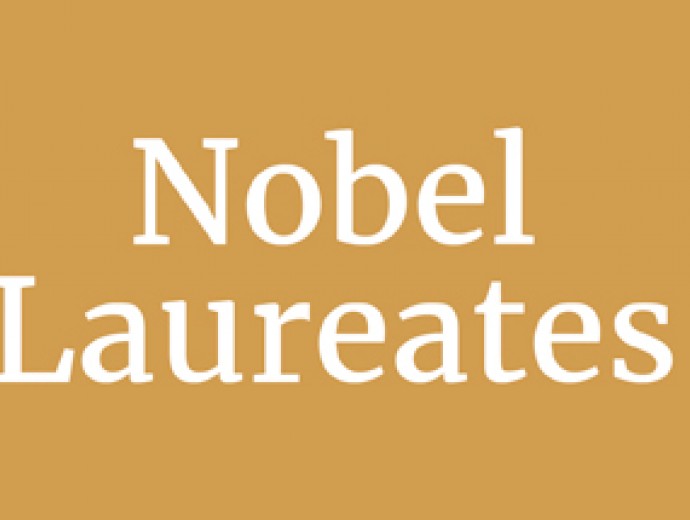