Twenty-two outstanding scientists from all major regions of Africa will participate in the third round of the Africa Science Leadership Programme (ASLP). The scientists represent basic and applied sciences, and span a wide variety of disciplines including the social sciences and humanities.

The programme on 'Leading a new paradigm for African Science' starts on 22 March with a week-long workshop. The fellows will delve deeply into topics such as collective leadership and science communication. Leaders in academia and research, science communication, and leadership theory and practice will join the fellows for interactive sessions. The workshop will be followed by a year of application and mentorship, with a follow-up workshop planned for March 2018.

'I am grateful to have had the opportunity to take part in the ASLP. It has given me a clear picture of what leadership entails. The programme provides important training for African scientific leaders and is also an excellent network-building opportunity that brings together scientists from across the continent. The ASLP addresses an essential need for Africa,' said Professor Sameh Soror, a member of the 2016 ASLP cohort.

'African science is brimming with potential, but is currently underdeveloped. The ASLP programme recognises the need for quality and collective leadership skills among the next generation of scientists, who are steering the development and expansion of this system,' added Professor Bernard Slippers, project leader from the University of Pretoria and past co-chair of the Global Young Academy.

The following fellows have been selected into the third round of the programme:

The Africa Science Leadership Programme is part of the Future Africa initiative by the University of Pretoria in partnership with the Global Young Academy, and is funded by the Robert Bosch Stiftung. It involves many collaborations with, among others, the Leopold Leadership Program at Stanford University and the specialist facilitation company KnowInnovation. The programme now includes 64 fellows from 48 institutions in 16 countries across Africa.

For more information about the partners of the programme, visit the following websites: 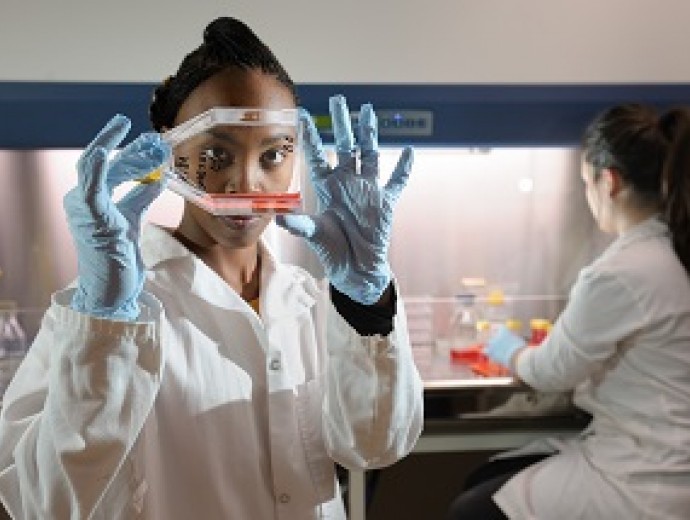