Why it's hard to control the Fall armyworm in southern Africa

The native range of the Fall armyworm – Spodoptera frugiperda – is in South and North America. But it's rapidly spreading across southern Africa. This follows the first reports of its arrival on the African continent in Nigeria in January 2016. Within a year it spread, reaching South Africa by January 2017.

The Fall armyworm is adding to the devastation already caused by the native African armyworm, Spodoptera exempta.

The Fall armyworm problem has massive implications for people in the region. The moth is a severe pest of maize and other grass family crops such as sorghum. It poses a serious threat to African agriculture and food security as well as international trade through quarantine restrictions. Its arrival is a particularly heavy blow for southern Africa which is just recovering from a severe drought.

There are 208 million people dependent on maize for food security in sub-Saharan Africa. Maize also provides crucial income for small-holder farmers in the region.

Understanding how armyworms breed, travel and feed is critical to managing the devastation they can cause. They have a number of characteristics that make them particularly hard to control. This includes the fact that the moths are strong flyers, the fact that they breed at an astonishingly high rate and that their larvae can feed on a particularly wide range of host plants. In addition, they tend to develop resistance to pesticides.

Biological invasions like these threaten biodiversity, the functioning of natural and agricultural ecosystems, and ultimately food security. Sub-Saharan Africa is considered to be particularly vulnerable to invasive species due to its high dependence on agriculture.

Usually the expansion of the geographical range of a species is hampered by barriers like oceans and mountain ranges. But an increase in international trade and travel has greatly facilitated biological invasions in recent decades. The larger grain borer, Prostephanus truncatus, another native of the Americas, was accidentally introduced into Tanzania in the 1970s. The beetle spread rapidly through infested consignments of maize and dried cassava. The species has invaded numerous countries since its first introduction into Africa.

There's disagreement about how the Fall armyworm arrived in Africa. One suggested avenue is that it arrived on foodstuffs imported from the Americas. This is feasible as insects can readily cross borders with infested plant material. The species has been intercepted on shipments destined for Europe on several occasions.

Whichever way the Fall armyworm arrived, its rapid spread across the African continent attests to its high dispersal ability. As strong flyers adult moths cross borders with ease. In the US the species has long been known to use jet streams for adult dispersal.

Biology of the armyworm

The Fall armyworm has several characteristics that make it difficult to control. Apart from being a strong flyer, adult females are highly fertile, laying in excess of 1000 eggs during their lifetime.

The Fall armyworm has a large host plant range that spans nearly 100 plant species in 27 families. Although polyphagous – the ability to feed on many plant species – the preferred hosts are grass based plants such as maize, sorghum, millet, rice, and sugarcane. The most damaging reports from its native range are for maize.

Another reason the Fall armyworm is difficult to manage is because of its tendency to build up resistance to pesticides. There have been efforts to curb its devastating effect by planting BT-maize. But this remains highly contested territory in many African countries.

The Fall armyworm has been reported to cause annual losses of US$600 million in Brazil alone. Caterpillars also feed on other important crops, such as cowpea, potato, and soybean.

At this stage we know little about the potential impact on crops in Africa. But the fear is that it could be devastating.

Given the severe economic threat that the Fall armyworm poses, governments and international bodies are putting in place emergency plans.

These include monitoring with pheromone traps to determine the spread of the Fall armyworm, road shows to increase public awareness and emergency registration of pesticides.

Eradication of the Fall armyworm at this stage is unlikely. Control of the pest will be best achieved if managed on an international scale with southern African countries coordinating their efforts.

Kerstin Kruger is an Associate Professor in the Department of Zoology and Entomology at the University of Pretoria.

This article was first published on The Conversation. Read the original article. 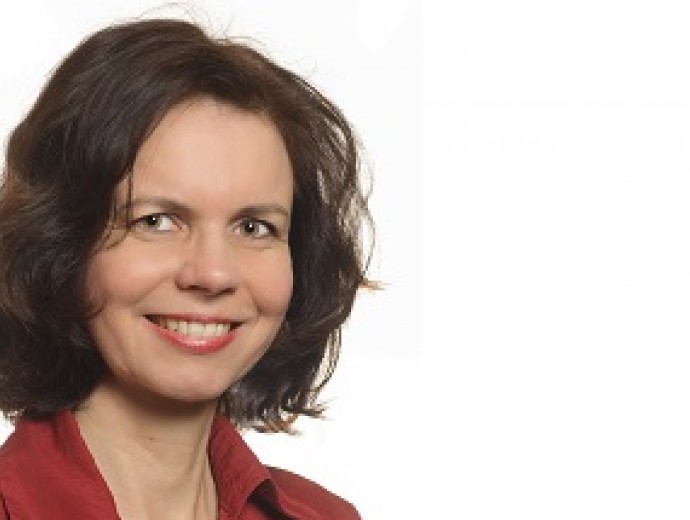