A group of scientists have found that a single molecule from a bacterial cell wall component can lead to anomalous behaviour in 100 million clotting molecules, which may be a major contributor to many diseases including Alzheimer's and Parkinson's disease. The discovery could help to explain many features of these diseases, and may lead to new methods of prevention or treatment.

A South African team from the Department of Physiology at the University of Pretoria, led by Prof Resia Pretorius and including student Sthembile Mbotwe and researcher Dr Janette Bester, together with colleagues from the University of Manchester, under the leadership of Prof Douglas Kell, tested the clotting ability of blood and plasma when the normal clotting agent thrombin was added to them. Normal, healthy blood clots have a nice spaghetti-like appearance. The team's results however, showed that tiny amounts of cell wall molecules such as lipopolysaccharide (LPS), which are shed by dormant bacteria, caused a highly anomalous clot to form dense deposits with very different fibres. These can contribute to the chronic inflammation associated with many supposedly non-infectious diseases. In addition to those mentioned above, these include auto-immune conditions such as rheumatoid arthritis, cardiovascular problems such as stroke, and metabolic diseases such as type 2 diabetes.

The discovery could have a considerable impact on the treatment of these conditions. Existing treatments do not stop the unusual clotting, as the new mechanism was previously unknown, and it is expected that doing so would stop its consequences.

The work is part of an ongoing collaboration between the teams from the University of Pretoria and the University of Manchester, which is funded by the Biotechnology and Biological Sciences Research Council (UK), the National Research Foundation (South Africa) and the Medical Research Council (South Africa).
Prof Pretorius said: 'The importance of LPS in inflammatory diseases has largely been overlooked, although it has been used to induce both Alzheimer's and Parkinson's disease in animal testing for many years. Inflammatory diseases are also closely linked to "leaky gut syndrome". Together with our new findings regarding the involvement of a (dormant) blood microbiome, this demonstrates that dormant bacteria can play an important role in all inflammatory diseases.'
Professor Douglas Kell, Research Chair in Bioanalytical Science at the University of Manchester, said: 'The breakthrough finding that tiny amounts of bacterial cell-wall material can cause blood to clot in an unusual way explains much about the biology of many of these diseases. It opens up novel means for their prevention and treatment, including nutritional interventions.'
- Author Faculty of Health Sciences
Share this page
Published by Fayette Leyds 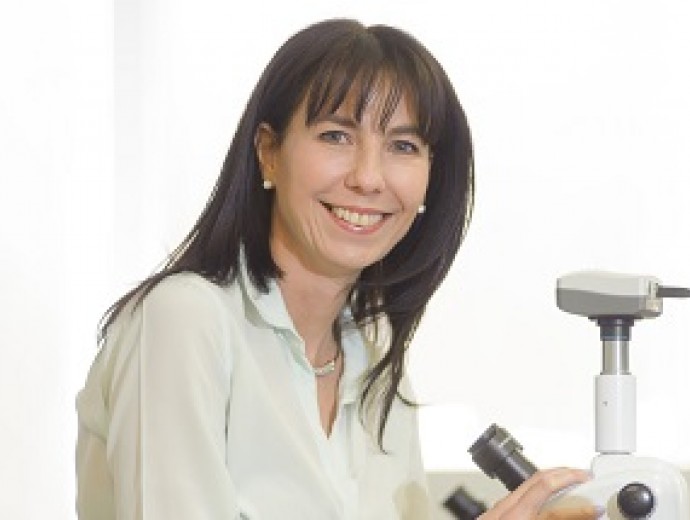