Professor Ann Skelton, Director of the Centre for Child Law at the University of Pretoria, has been elected to the UN Committee on the Rights of the Child. She was nominated as a candidate by the South African Government.

The 18 member committee is made up of independent experts from around the world. It holds three sessions a year in Geneva, where it receives reports from States on their progress towards compliance with the Convention on the Rights of the Child.

This Convention has been ratified by every country in the world, apart from the United States - but it was in New York that Professor Skelton was voted in by a majority of the member states on 30 June 2016. Her term of office is for four years, from 2017 to 2021.

Professor Skelton is well known in South Africa and internationally as a children's rights lawyer. She also holds the UNESCO Chair in Education Law in Africa.

A brochure prepared by the Department of International Relations and Cooperation, which provides more detail, can be found here. 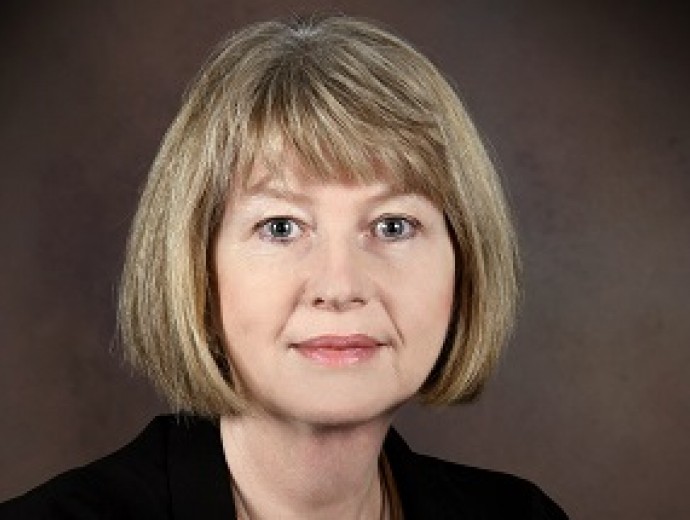