'Amongst the most productive scientists of his generation, and possibly ever in the field of forest health. He is an extraordinary scholar, but also an extraordinary leader, mentor, and friend to many scientists around the world.' This was one of the citations about Prof Mike Wingfield when the announcement was made that he had been awarded the Distinguished Leadership Award for International Scientists for 2016, by his alma mater, the University of Minnesota.

Prof Wingfield is Professor and Founding Director of the Forestry and Agricultural Biotechnology Institute (FABI) at the University of Pretoria and also the current President of the International Union of Forest Research Organizations (IUFRO), a worldwide network of more than 15 000 forest scientists with its headquarters based in Austria. He is also an A1-rated National Research Foundation (NRF) researcher.

This leadership award is bestowed on individuals who distinguished themselves in their post-university work as leaders in their professional careers. Prof Wingfield did the research for his PhD at the University of Minnesota and was awarded the degree in 1983.

His work on the topic of tree health has been widely published in more than 600 research papers and five books. As an invited speaker he has made numerous highly acclaimed presentations globally.

Prof Wingfield was elected as a fellow of several scientific societies, including the Royal Society of South Africa, the Academy of Science for South Africa (ASSAf), and the Southern African Society for Plant Pathology and the American Phytopathological Society. He is one of the few honorary members of the Mycological Society of America.

The prestigious African Union (AU) Kwame Nkrumah Scientific Award in the Life and Earth Sciences category was bestowed on Prof Wingfield in Addis Ababa in 2013, and other accolades that he has received include the Johanna Westerdijk Award, awarded by the Centraalbureau voor Schimmelcultures (CBS) (Fungal Biodiversity Centre, the Netherlands), and honorary DSc degrees from the University of British Columbia in 2012, and from the North Carolina State University in 2013.

More details about the reasons why he was selected for the award are provided on the website of the University of Minnesota. 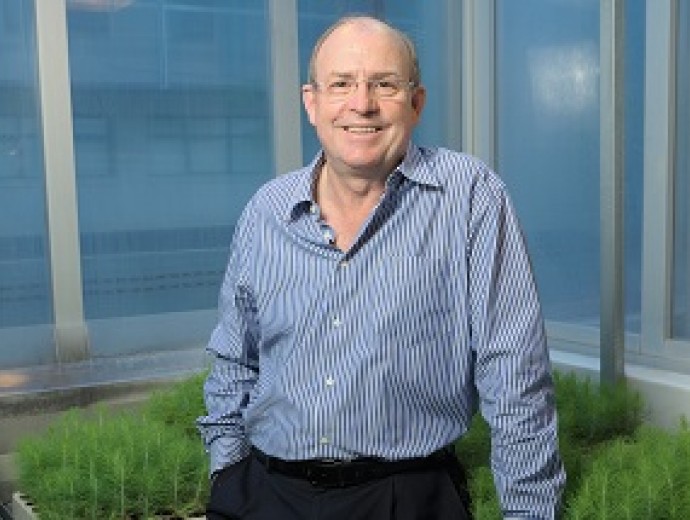