As part of its ongoing consultation about the University of Pretoria’s language policy, the University Management had scheduled a series of meetings with student representative bodies on 18 and 19 February 2016 to provide feedback on the Language Policy Task Team Report, as well as the proposed amendments to the language policy contained in the report. Unfortunately, the meetings scheduled for 18 February could not proceed. The meeting scheduled for 19 February is postponed.

Given that the above-mentioned consultation process had to be halted today we wish to invite staff and students to provide feedback per email on the proposed amendments listed above. 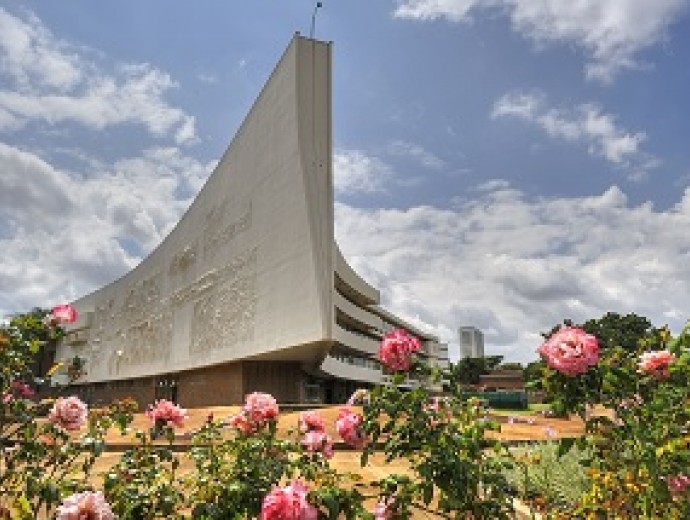