Announcement: Revision of the University of Pretoria's Language Policy

This task team concluded the requested review in December 2015 and submitted its report to the University Executive and Senate on 26 and 27 January 2016, respectively. At the meeting on 27 January there was consensus in support of the key findings and recommendations of the task team. 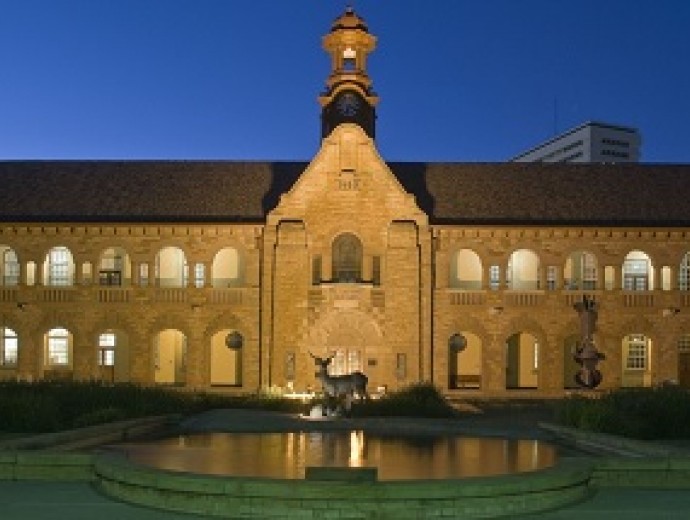