Tuks Camerata was awarded first prize in the Jazz and Pop category at an International Choral festival in Gorizia, Italy the past weekend. Their conductor, Prof Johann van der Sandt, was voted the best conductor at the competition.

More than twenty choirs across the world participated in the 46th CA Seghizzi International Choral Competition. The competition also included a category for traditional music in which Tuks Camerata won second prize. Camerata also won the prize for the best rendition of one of the prescribed works.

Another special accolade for this University of Pretoria choir was being voted the audiences’ favourite in the Jazz and Pop section. 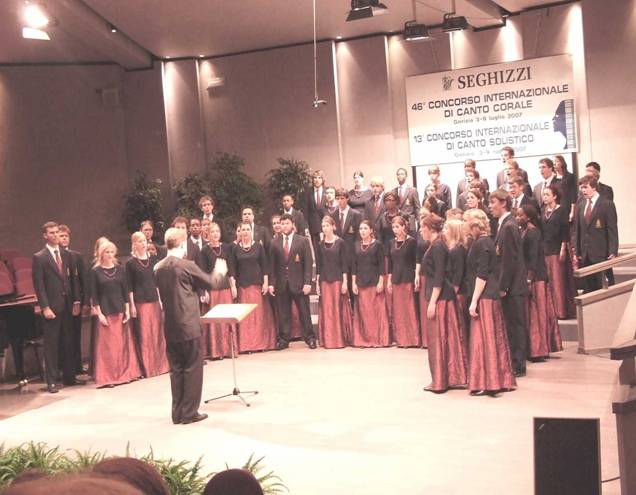 Tuks Camerata and its