The res picked up a number of awards including big ones such as Sports Res of the Year. Great joy and excitement was not only expressed by the Houtemanne but also by their House Father, Mr Wallace Isaacs. Many a times he stood up so as to go and shake hands with the prize-collectors and then proudly stand and take photos with them while barely being able to suppress the joy that was within him.

First years, Semi's, Seniors, Old and New HK members standing and applauding together the success of Olienhout at the Prestige Evening shows that this type of unity is what will strengthen and push the res forward to achieving greater things in the following year to come. 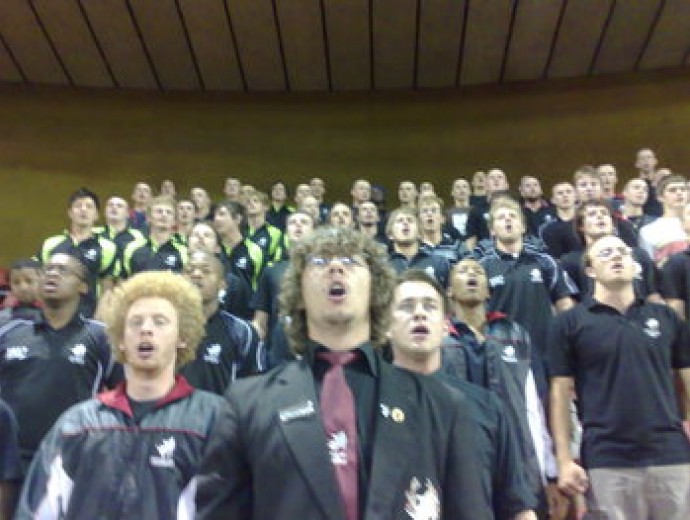