Whereas the previous project was aimed at protecting the critically endangered Asian White-backed Vulture, the current project will focus on southern African vultures, where seven of our nine vulture species are listed on the Red List as threatened species, with the Cape Griffon largely regarded as one of the most endangered species in the country. Fifty years ago, more than 100 000 breeding pairs of the “Capes” could be found in the southern African region. Now we have only around 2900 breeding pairs. The current situation facing the Cape Griffon is viewed as serious and grave, as this is a potential disaster waiting to happen viz. with many of these birds being limited to large scattered colonies, any changes or toxins introduced into any one area could potentially wipe out more than a tenth of the population at once.

In the new project, efforts will be made to protect the species from further losses over the next three years. In addition to current population dynamic studies, the aim of this project will be to find and remove all possible contaminants from the vulture food chain. This is important as the indigenous vulture population is almost wholly reliant on the semi-artificial feeding systems known as vulture restaurants (vulture restaurants are the process whereby farmers have been asked to place out carcasses to feed the birds on their farms). Unfortunately since much of the food donated to these restaurants, are from dead animals on farms or even trophy kills it is possible that veterinary drugs could enter in this vulnerable food chain. In the light of lead particles from a simple bullet track being extremely toxic in other vulture species, ensuring a safe food source is thus vital. To this extent, the new project will attempt and identify potential vulture intoxicants and remove them from the vulture food-chain to prevent further losses of our birds. 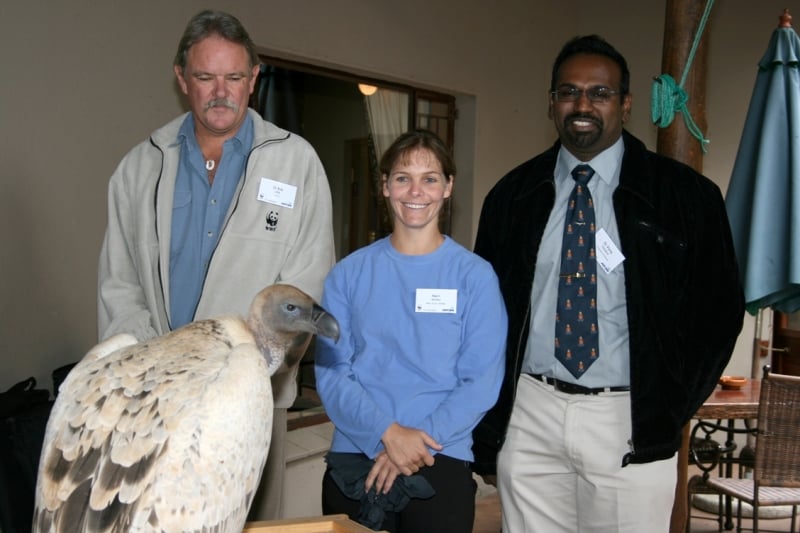 The launch of the project was held at the Leopard Lodge near the Hartbeestpoort dam, under a thriving Cape Griffon Colony. In the picture (fromleft), Dr Rob Little (WWF), Ms Kerri Wolter (Vulture Programme) and Dr Vinny Naidoo (Faculty of Veterinary Science, UP) with an uninterested Cape Griffon. 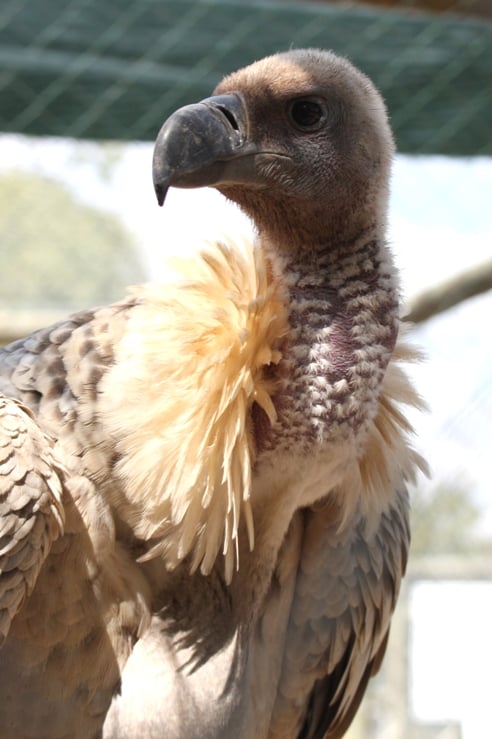 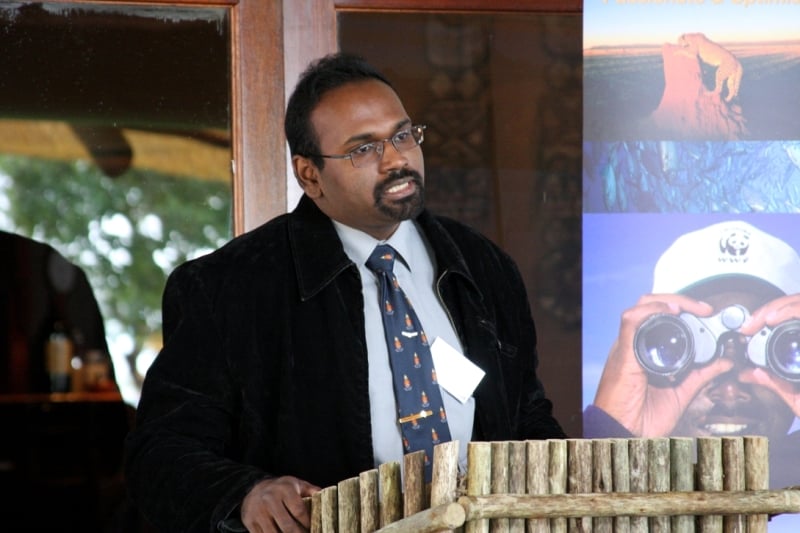 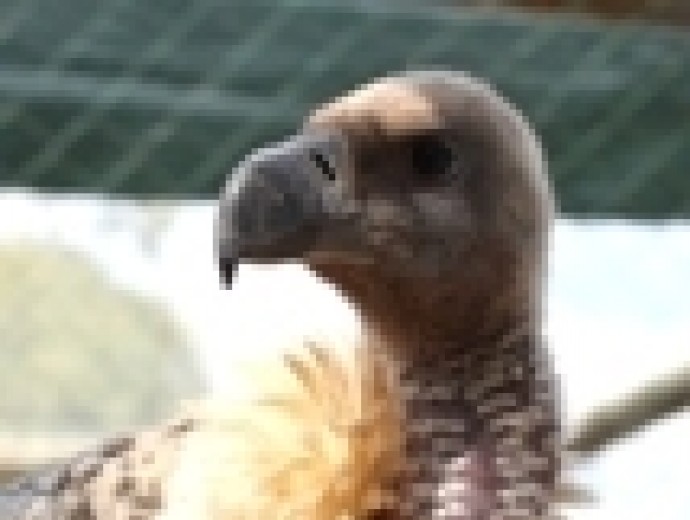