University Professor presented with a knife

Mulders said that he was presenting the designer knife to Acting Director of the Centre for Wildlife Management, Prof Wouter van Hoven as symbolic gift aimed at thanking him (Prof Wouter) for his continual support and assistance.

CHASA has about 19 hunters associations affiliated to it.  CHASA President, Fred Mulders said that he was presenting University of Pretoria’s Prof Wouter van Hoven with this symbolic gift of a designer knife as means of thanking him for his continual support and assistance to the hunting and game ranching industry.

“[Prof] Wouter was our guest of honor and invited speaker at our 25th anniversary celebration in Durban last year. This is merely a thank you gift for his continual support. The designer knife takes about 6 months to be made, that is why we could not give it to him earlier,” says Mulders.

According to Mulders, a knife is never given as a gift, it is sold. For this reason, Prof van Hoven had to make an exchange of a coin for the present. In reply to how he felt about being presented with a knife as a thank you gesture, Prof van Hoven reinforced Mulders viewpoints that receiving a knife as gift could lead to cutting the bond, but when you buy it, it reinforces the bond.

“Mulders made it very clear that this is a precious symbolic gift. He spoke well and made sure that all at the hand-over function understood that this gift was presented so that our ties can never be chopped off. CHASA and the University have become very good partners over the years and we value the relations,” say Prof van Hoven who also expressed his gratitude to the organizations involved.

According to Prof van Hoven there is more to the timing of the hand-over. He asserts that it is a good thing that a debate is starting and that attention is given to wildlife matters. Prof van Hoven further states that it is important that wildlife conservation organizations in Africa work together because the threat to wildlife in Africa is rising parallel with the oil price and development of biofuels. Due to the rise in food prices such as grain and maize, less has become available to the poor in Africa because the World Food Program cannot meet these needs, and this has led to an increase in poaching activities in several African countries.

Prof Hoven also serves as the Kissama Foundation President (South Africa). This legally constituted and registered foundation was founded in 1996 by an assemblage of South Africans and Angolans who were concerned about the state of Angola’s National Parks and the conservation of the country’s natural resources.
Share this page
Published by Erhardt Maritz 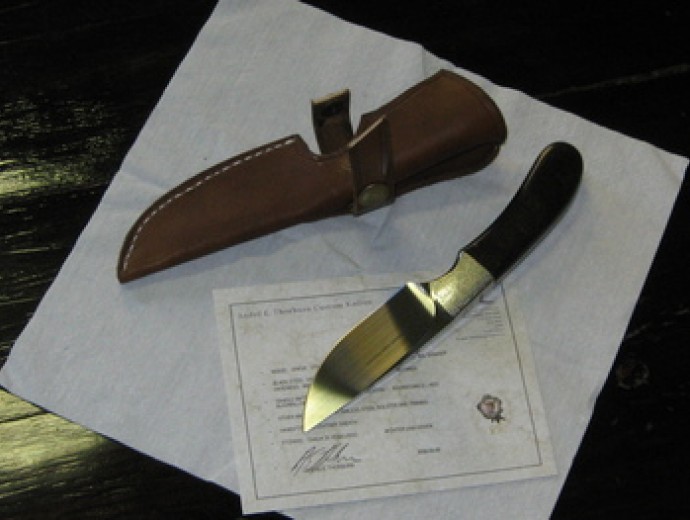