Professor Tawana Kupe, the newly appointed Vice-Chancellor and Principal of the University of Pretoria (UP), was officially inaugurated into his position at a function on Saturday, 23 March.

The event was attended by stakeholders of the University, which included the executive and representatives of the UP student body, academic and support staff, alumni and donors, as well as vice-chancellors of other universities and representatives of science councils. Chancellor of the University, Professor Lumkile Wiseman Nkuhlu and Chair of Council, Ms Futhi Mtoba presided over the function.

Prof Kupe is the 13th vice-chancellor to take up the reins of this 111-year-old university and commenced his duties on 14 January 2019. Prior to his appointment, he served as the Vice-Principal of the University of the Witwatersrand (Wits), responsible for the daily running of that institution and the coordination of operations across all executive portfolios. Before that, he held the rotating Vice-Principal post and also served as the Deputy Vice-Chancellor for Advancement, Human Resources and Transformation.

Between 2013 and 2014, Prof Kupe was Deputy Vice-Chancellor for Finance and Operations. He served as the Executive Dean of the Wits Faculty of Humanities between January 2007 and December 2012, after serving as the Head of the then Wits School of Literature and Language Studies. He was also the founding Head of the Media Studies Department.

Prior to joining Wits, Prof Kupe lectured at Rhodes University and briefly acted as Head of the Department of Journalism and Media Studies. He joined Rhodes from the University of Zimbabwe, where he worked in various academic capacities.

An active member of several civil society organisations, Prof Kupe is on the Board of the AmaBhungane Centre for Investigative Journalism and has been Chairman of the Board of Media Monitoring Africa since 2005. He is a regular commentator on issues related to the performance of the media.

Watch the livestream of the inauguration here: 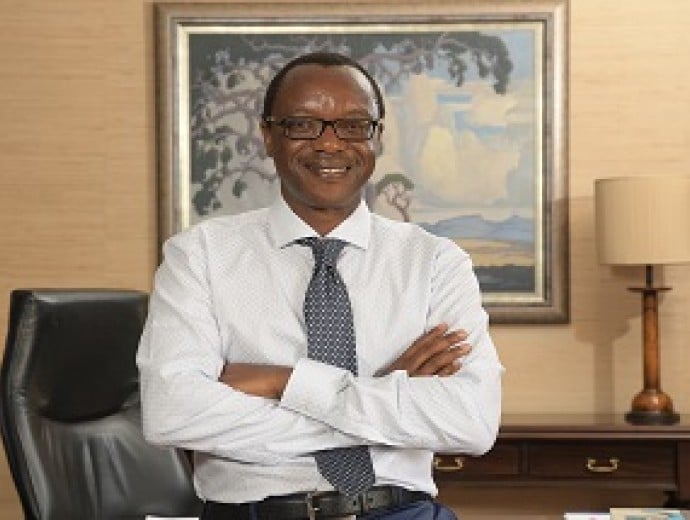