Professor Nigel C Bennett, an internationally renowned researcher and an NRF A-rated scientist in the Department of Zoology and Entomology at the University of Pretoria, has been awarded the prestigious JFW Herschel Medal by the Royal Society of South Africa.

"I am both honoured and humbled to be bestowed this prestigious award by the Royal Society of South Africa. This is the pinnacle of recognition for one's work by the Society. So it means a great deal receiving this award for the research of my many students, postdoctoral fellows and colleagues over three and a half decades by such an esteemed Society," Prof Bennett said when asked how he felt about this award.

He added that "the JW Herschel medal is considered the Society's highest honour and has been sparingly given over the years. The award reflects an outstanding career in mammalogy, physiology and social evolution, and it reflects the significant contributions to these fields. It is a wonderful highlight in my career," Prof Bennett concluded.

Prof Bennett is no stranger to awards. He was awarded honorary membership of the American Society of Mammalogists in 2021 for outstanding contributions to Mammalogy.

He also occupies the Department of Science and Technology/National Research Foundation (NRF) Research Chair in Mammalian Behavioural Ecology and Physiology and the UP Austin Roberts Chair of African Mammalogy.

Prof Bennett's research focus is reproductive physiology, animal physiology and behaviour using the African mole-rat as his model animal. His research record ranks him among the best researchers studying the social regulation of reproduction in any group of mammals in the world.

Prof Bennett has been the recipient of the Gold medal from the Zoological Society of Southern Africa and the Havenga Prize for outstanding contributions to Life Sciences awarded by the Academy of Science and Arts of South Africa. Prof Bennett is editor-in-chief of the Journal of Zoology, London, and a past editor of Proceedings of the Royal Society of London Biological Sciences B and current handling editor of Biology Letters, another Royal Society journal. Bennett is the world leader in African mole-rat biology and reproductive physiology.

The senior medal of the Royal Society of South Africa is named after Sir John Frederick William Herschel (1791-1871), who lived in Cape Town as an astronomer from 1834 to 1838 and whose grave lies close to Isaac Newton's in Westminster Abbey. Herschel was a remarkable scientist; he was well known for surveying the southern skies and describing the Cape's unique flora but was also exceptionally gifted in many other disciplines. While diversity at such a level was possible in the 19th century, it is generally not feasible in the 21st. Because science has become far more complex, many basic sciences are multifaceted and may even be inter-disciplinary in their own right. However, while the nature of diversity in scientific endeavour may have changed, its existence has not, and it is this diversity, however, defined, that the Society wishes to acknowledge with this medal. 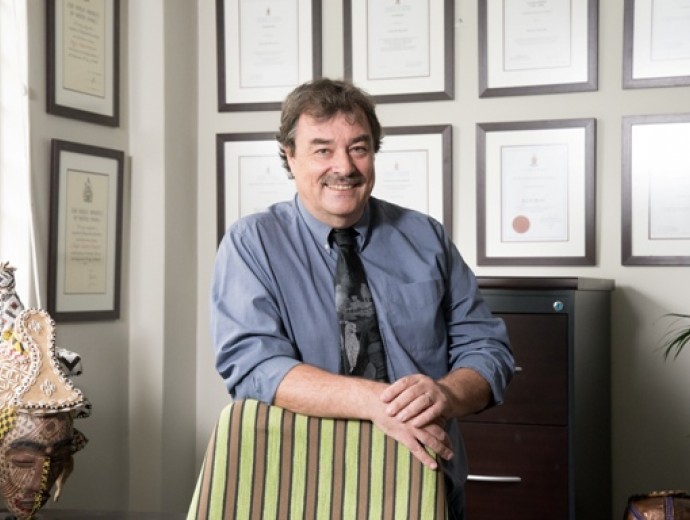