Already in 2010, Kevin Thau, Twitter’s previous VP for business and corporate development stated that "Twitter is for news. Twitter is for content. Twitter is for information". And while people may emphasise the popular micro-blogging network's social aspects, Twitter's main focus has become its news-delivering mechanisms. It has changed the very nature of news today. It is quick and short but gives immediate access to a story, a video or a GIF with the click of a link.

Maybe Thau summed it up best when he said that it is also allowing everyday users to become journalists themselves by providing them with a simple mechanism to break news. “The guy who saw a plane land on the the Hudson River right in front of him didn’t think to send an email, he tweeted it," Thau said.

"Twitter adds a new dimension to the Faculty's endeavours to be more visible locally as well as globally and provides impetus to creating more effective mechanisms to deliver up to date news, interesting content and relevant information to our target audiences," the Faculty's head of communications and media, Chris van Blerk said. 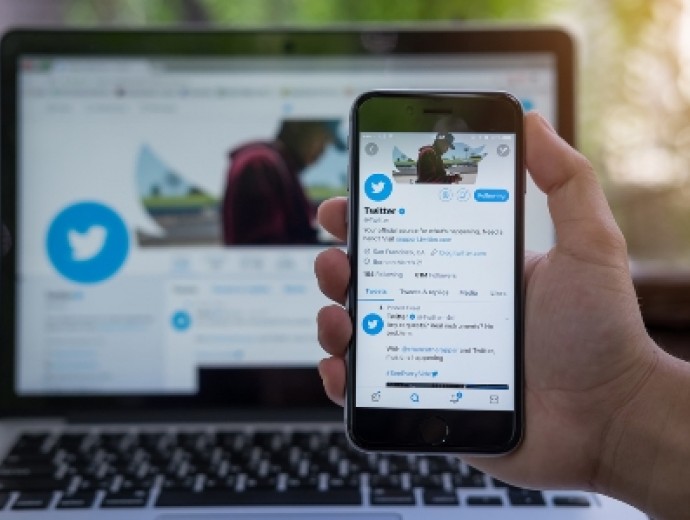