Ficus trees are an essential source of food in forests because they produce fruit year-round. However, South African forests have been fragmented into tiny pieces since before the ice ages.

This long-term fragmentation can destroy the genetic variation in populations. But, fig trees are pollinated by fig wasps that can carry pollen over vast distances (the record is 160 km far). This is even though fig wasps only live for a few days and are just over one millimetre in length. This impressive feat is accomplished by the wasp using wind currents to move them over tens of kilometres and volatiles that attract wasps to trees ready to be pollinated.

According to Greeff, "The same is, however, not true for their cytoplasmic DNA which is extremely homogenous within populations and differs strongly between populations. This could be remedied by transplanting seeds between nearby forests. On the other hand, the other forest specialists have genetic differences even between far apart trees in one forest. Therefore, we suspect its wasp behave very differently to avoid being blown to their death. As a result, these populations can only be saved if seeds are planted in nearby forests, even if they lack the species. 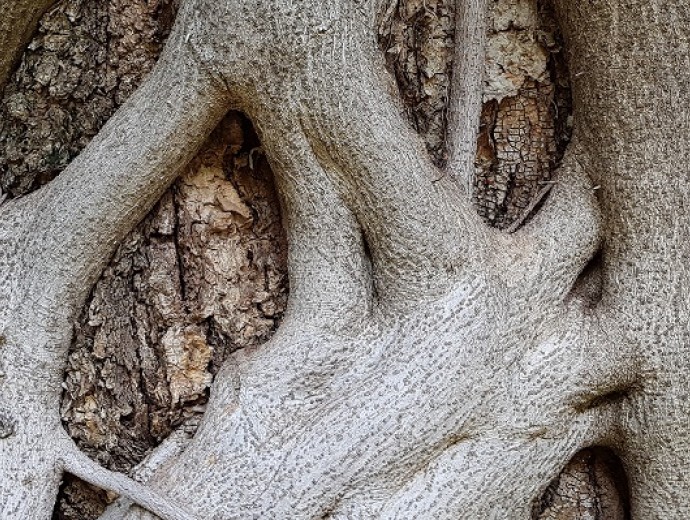