Prof Inger Fabris-Rotelli from the Department of Statistics was recently appointed to the Council for South African Natural Scientists (*SACNASP) for five years representing statisticians.

The Minister of Higher Education, Science and Innovation made the appointment in September 2021.

According to Prof Fabris-Rotelli, “This appointment is important for the discipline of Statistics and statisticians identifying as professional scientists. Professionalising a statistician’s career is complicated because not all graduates come through the scientific route, many coming through humanities and business. The role of statisticians in academia and industry is closely intertwined with those of data scientists and should also be embraced into the future. I hope to develop these nuances within SACNASP and further support the general scope of natural scientists in South Africa.”

Prof Fabris-Rotelli was also selected as a South African BRICS Young Scientist to attend the 5th BRICS Young Scientist Forum in Chelyabinsk, Russia, from 21 to 25 September 2020. The Department of Science and Innovation made the selection with the Academy of Science of South Africa. She presented a talk titled ‘Spatial statistics in biostatistics: sampling for rabies vaccination coverage in Tanzania’. She has also been invited to give a plenary talk at the 2021 4th BRICS Mathematics in December 2021, representing Statistics in South Africa. 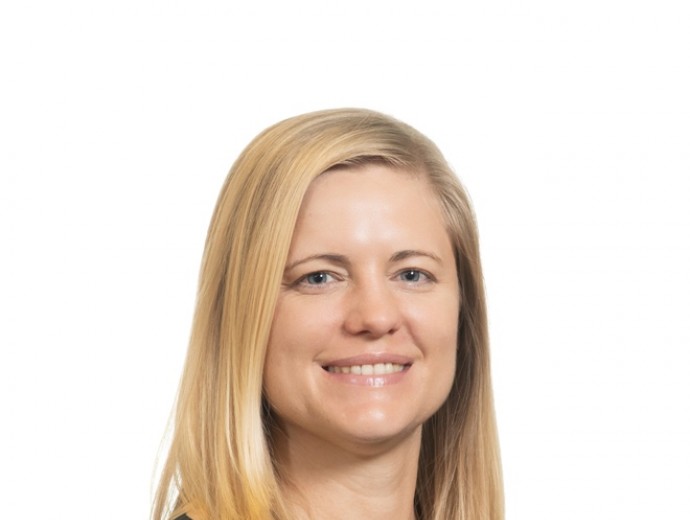