Ms Nontando Radebe, Business Partner: Human Resources for NAS says: "'If one were to walk up to me right and ask me if I discriminate against others, my first response would be, without a thought, Of course not!'

However, if one were to present me with behavioural examples of discrimination, my response would change. Firstly, there would be some thought to it and then probably I would say, 'I can see how this could be viewed as discriminatory behaviour.'

As human beings, we generally do not want to be associated with negative behaviours.

When I was presented with the [email protected] concept, the acronym on its own had meaning to me. It required me to go into my thought processes, think and then think again. I think it's a powerful acronym meant to challenge you in your day to day activities and when relating to others around you." 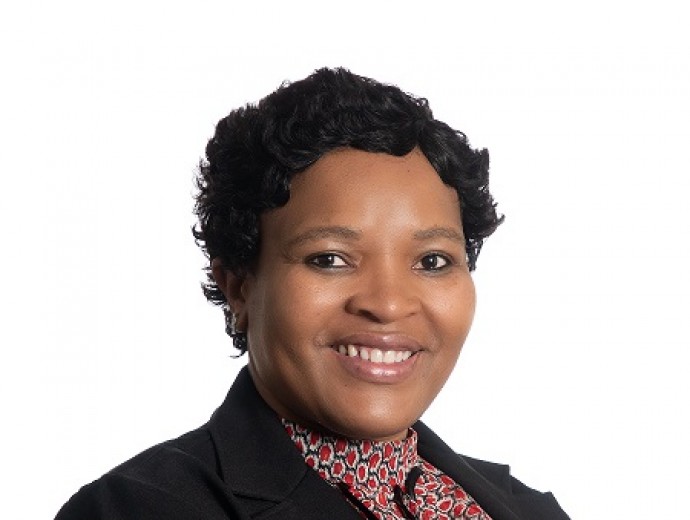