Name and surname and department/division you are employed in:
Dr Thobela Nkukwana, Department of Animal Science

Do you think that discrimination is prevalent in NAS and/or the University? If so, what do you think can be done to eradicate it?
When I joined UP, I perceived racial and gender discrimination; however, I concluded that the institution has conflicting objectives as it seeks to transform and diversify but sustain organisational culture.

The University has done well in increasing the uptake of quality students of colour. However, throughput and their quality as UP graduates are not given much thought. It would seem that students of colour on historically white campuses encounter isolation during their university years, especially those emerging from rural and township schools. This can often affect their achievements, self-esteem and progress.

Likewise, redress in human resource onboarding has increased for both academic and administrative staff, but the workload for the new and old incumbents has increased. As a result, fewer people have been hired to replace a larger cohort of those who have retired or left the institution.

The requirement for career progression is a blur. There is no clear alignment in the criteria for recruitment for employment and performance appraisal for promotion. Although subtle, patriarchy is still at play, where females of all colours are not afforded the same promotional status and benefits as their male counterparts. I do not have facts, but this anomaly may also be interracial, with the white female having better benefits than black females and similarly with males. Detailed attention should be given to how behavioural and process-based forms of exclusion unfold, such as recruitment, hiring, and promotion.

Do the University and society do enough to prevent GBV? What ideas do you have to put a stop to GBV?
Many decision-makers in educational institutions are reluctant to probe deeply into how gender-based exclusionary processes and mistreatment transpire daily on their campuses. Micro-aggressions, implicit and unconscious biases underscore the impact of consequential macro-aggressions) and gender-based inequalities. To address this scourge, we ought to educate both males and females on gender-based violence and its consequences. The ethical approach is to protect females by empowering them with human values, knowing their worth, and educating males on respecting and promoting human values.

What is your pledge to help to make NAS a better place for all of us?
I pledge to support all endeavours by NAS to make the University of Pretoria a better place for all of its community and the broader society in our country. We must track changes, reject what does not work, and accept and build upon what seems to meet our vision for the NAS community. The goal is to create a more inclusive working, learning, and living environments in higher education. Inclusivity in diversity is vital; social justice and racial justice are not enough. 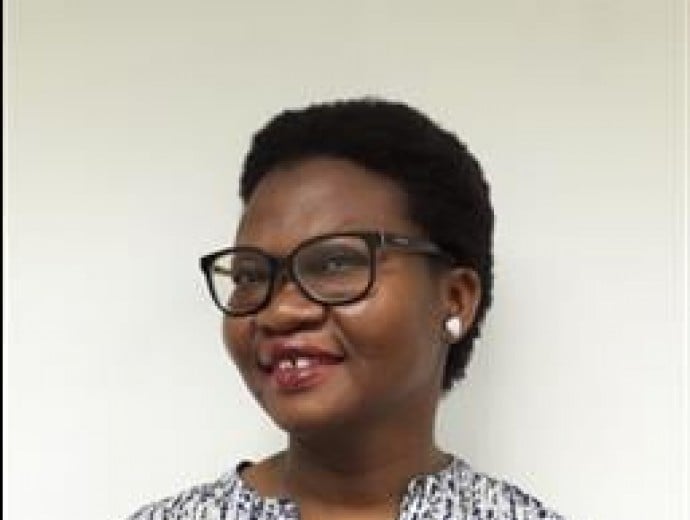