The University of Pretoria (UP) recently hosted a tree planting ceremony in association with the Mexican embassy to celebrate the arrival of a rare tree donated by the embassy. The ponytail palm tree (Beaucarnea Recurvata), also known as elephant’s foot, is indigenous to the eastern states of Mexico, but is now severely depleted due to human activity.

Guests included Minister Gabriela Colín Ortega, Acting Mexican Ambassador in South Africa, and other members of the Mexican embassy. The tree was originally donated to the embassy by Naas Olivier, a Menlo Park resident who had to uproot the tree as a result of a construction project. To preserve the seven-metre-tall specimen, the embassy decided to place the palm under the care of UP, which has large, well-cared-for gardens.

“We are humbled by the honour bestowed on us by the Mexican embassy,” said Sandile Mthiyane, Chief Operating Officer of UP. “We can assure you that the tree has found a happy home here in Pretoria.”

Minister Ortega emphasised how dire the ponytail palm’s situation is. “Back home in Mexico, the plant is now vulnerable and threatened, therefore we are grateful to witness this beautiful specimen,” she said.

Following the sod turning, Dr Theunis Morgenthal, Treasurer of the Dendrological Society of South Africa, highlighted the importance of the tree. “The specimen is highly praised, and its seeds and plants are heavily harvested. Hopefully, this tree will make Mexican students and staff at the University feel more welcome and remind them of home.”

“The University grounds is a depository for biodiversity,” added Izak van der Merwe, committee member of the Dendrological Society of South Africa. “The ponytail palm is almost extinct in Mexico, but we are honoured to host such a rare specimen at the University. This event may be small, but it’s part of a bigger effort to preserve natural life.” 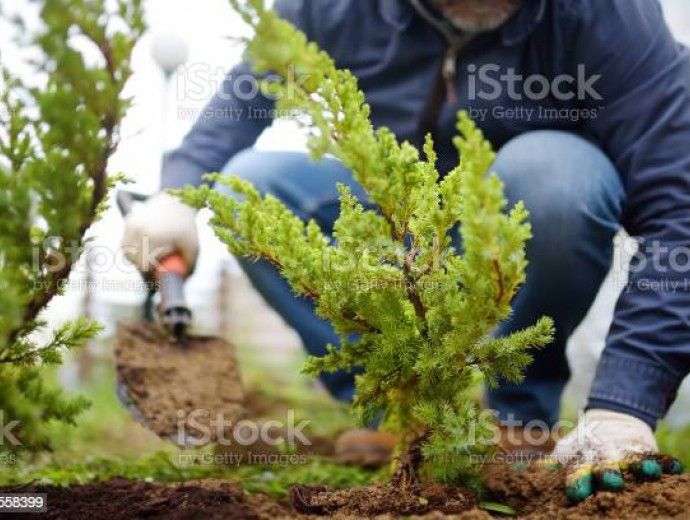