It was with great sadness that we learnt of the passing of Prof Elemer Elad Rosinger, Emeritus Professor in the Department of Mathematics and Applied Mathematics, on 31 January 2019, following a short illness. He was 81 years old.

After a distinguished career as a leading mathematician at the world-renowned Israel Institute of Technology (Technion) and the now defunct National Research Institute for Mathematical Sciences at the CSIR, Prof Rosinger joined the University of Pretoria in July 1983. He made a significant contribution to the research and research growth of the Department of Mathematics and Applied Mathematics, to mathematics as a profession and to science in general. He was the first, and so far the only A-rated mathematician at the University of Pretoria. After his retirement in July 2002, he remained active in research, maintained a B rating from the NRF and continued participating in activities at the University.

He travelled extensively and conducted research in mathematics and physics at universities across the globe. He introduced, for example, two theories for solving large classes of nonlinear PDEs. The first of these is a far-reaching generalisation of the acclaimed French mathematician Laurent Schwartz’s theory of distributions to large classes of distributions within which multiplication is possible. This led to the use of existing theories to solve interesting classes of nonlinear partial differential equations which were intractable at the time. Prof Rosinger’s work influenced subsequent research by leading mathematicians, such as Colombeau, Oberguggenberger and their collaborators and students. It should be noted that distribution theory is one of the pearls of twentieth-century mathematics and that in 1950, Laurent Schwartz was awarded the Fields Medal (the equivalent of the Nobel Prize in Mathematics) for his pioneering work in this field.

The second theory developed by Prof Rosinger is based on the order completion of spaces of smooth functions. He also provided a complete solution to Hilbert's Fifth Problem by constructing an extension of arbitrary Lie group actions to large classes of generalised functions, leading to its solution in full generality, as a corollary. His research was driven by his refusal to settle for the orthodox view that a unified theory of solvability of Partial Differential Equations is a utopia, and the achievements of this tenacious trailblazer are truly inspirational.

During his academic career, which spanned six decades, he published ten research monographs and many scientific research papers. In his later years, he also published a number of books and papers on philosophy.

Prof Rosinger was a great man with an inspirational intellect and an infectious love for mathematics and knowledge in general. It is difficult to accept that this vibrant and jovial gentleman is no longer with us. He will be sorely missed by his family, the Department of Mathematics and Applied Mathematics, the University community and all those who had had the privilege of knowing him.

May his soul rest in peace. 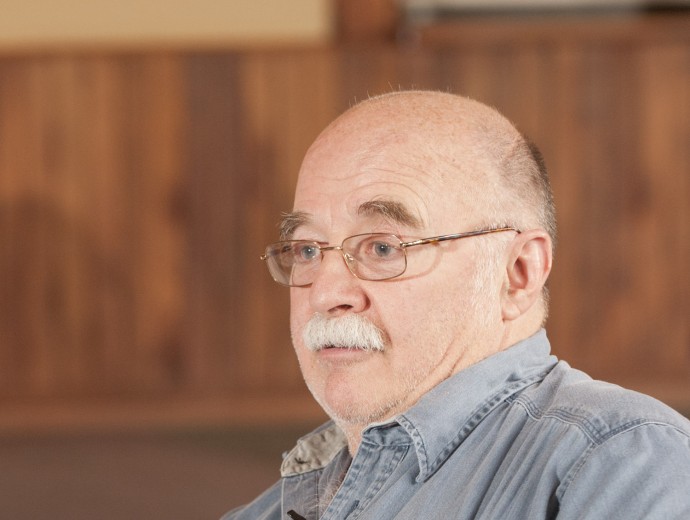