It is with the utmost sadness that we have to inform you of the heart-breaking news of the passing away of our colleague and friend, Dr George Frederick (Frikkie) Liebenberg.

Dr Frikkie Liebenberg joined the Faculty of Natural and Agricultural Sciences on 1 November 2010 as a temporary full-time Research Officer in the Department of Agricultural Economics, Extension and Rural Development. On 1 April 2013 he was appointed as a Senior Lecturer, a position he held until his call to higher service on Friday, 10 March 2017.

Dr Liebenberg was one of those extra-ordinary and rare agricultural economists who could painstakingly work with huge datasets and paid attention to detail. A significant part of his career was focused on documenting historic statistics on South African agriculture.

Since joining our Faculty, he established a strong team of researchers, involving mainly master’s and doctoral students. He also worked closely with researchers from the University of Minnesota.

He is survived by his two children, a daughter, Nienke (14), a son, Nieko (8), three brothers and two sisters.

He will be sorely missed by the Faculty, and especially by his colleagues in the Department of Agricultural Economics, Extension and Rural Development.

The memorial service will be held on Thursday 23 March 2017 at 10:00 at Ooskerk in 467 Kirkness Street, Clydesdale (near Loftus Versveld Stadium).

May the departed soul of this academic giant Rest in Peace. 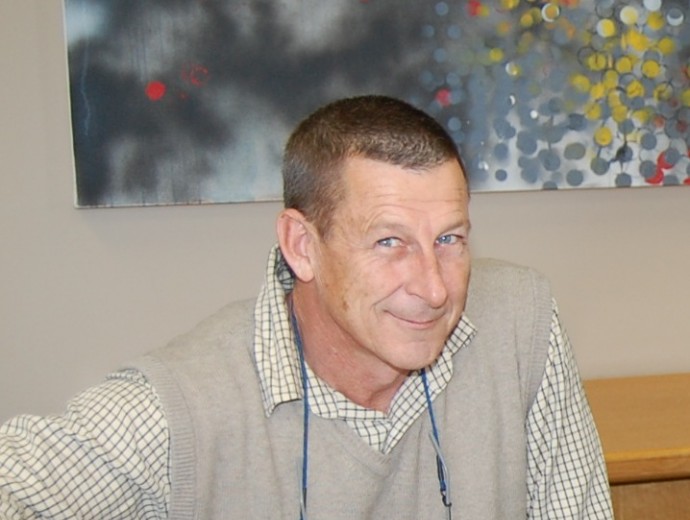