Prof Danie Prinsloo is the Head of the Department of African Languages and former Chair of the School of Languages in the Faculty of Humanities. 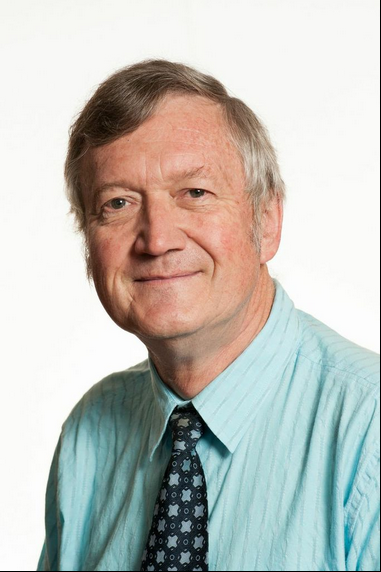 With co-author Ulrich Heid, he received the African Language Association of Southern Africa (ALASA) Linguistic Prize for the best publication in 2011. Prof Prinsloo served as a consultant for the Pan South African Language Board (PanSALB) to guide the 11 National Lexicography Units, and was recently appointed as the Linguistic Manager of a multimillion rand text-processing project for the official African languages of South Africa, for the Department of Arts and Culture.

He is a founder member and Vice-President of the African Association for Lexicography and co-editor of the ISI-indexed journal Lexikos. He has published more than 100 articles and chapters in scholarly books.

Professor Prinsloo’s research is focused on Sepedi grammar and on corpus-based African language lexicography. His current and future research projects include new designs for paper dictionaries and intelligent and dynamic electronic dictionaries. Prof Prinsloo received a B2-rating from the NRF.

Professor Prinsloo's Researcher of the Year Award was sponsored by the University of Pretoria Office of the Dean of Humanities. 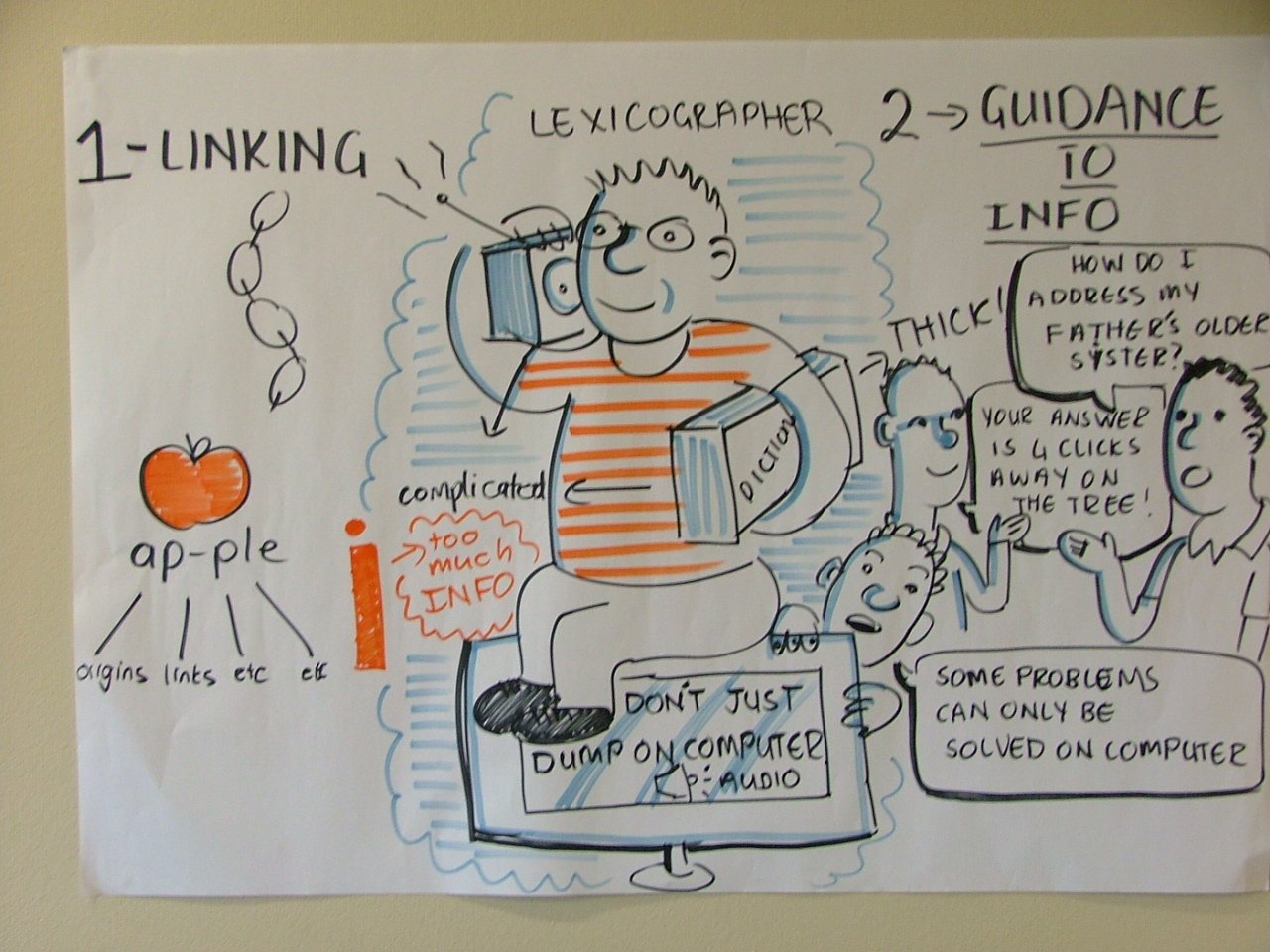