Caves are overlooked but essential parts of the natural world. Many animals use caves for shelter and for raising their young – bats among them. Caves are often home to multiple bat species. Bats may also use different caves for specific reasons; some travel to particular selected caves, known as maternity caves, just to have their pups. This means that large populations of bats rely on a small number of caves for survival.

The landscape immediately surrounding a cave is important to bats too. The animals usually hunt and find water to drink within a 5km radius of their home caves. So, any destruction of a cave and its surrounds will have major consequences for local bat populations. That, in turn, is bad news for ecosystems. Bats are critical components of a healthy environment: fruit-eating bats pollinate flowers and spread seeds, while insect-eating bats control insect populations like flies and mosquitoes.

The destruction of natural habitats brings humans into closer contact with wild animals, such as bats, which may lead to future outbreaks of zoonotic diseases – those of animal origin. When natural habitats are destroyed, animals like bats need to find new places to live; those that can adapt will likely move into buildings. Others may simply not survive. 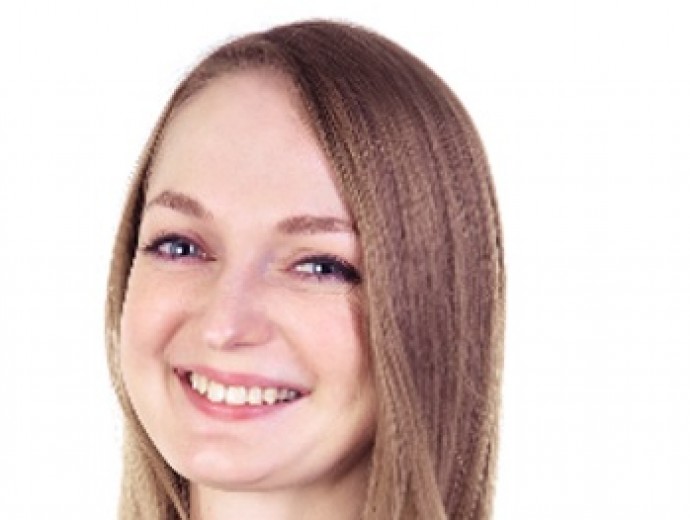