Autism: Societal injustice in the afterglow of Human Rights Day

Children with Autism Spectrum Disorder (ASD) mostly attend special schools (89%), and only 10% are catered for in mainstream schools. With the prevalence of children with ASD in South Africa estimated to be 0.08% of the population, the increase of 76% between 2012 and 2016 indicated in the Western Cape raises social justice concern.

Mainstream schools catered for 10% of children with ASD, and 89% were in special schools. Only 17% of these children attended rural schools; however, nearly half (43%) of South African children lived in rural households in 2018. ASD is under-reported and under-ascertained, and the prediction was made that 169,286 children under the age of 15 could be diagnosed with ASD.

Disability has consistently been marginalised by society. South Africa celebrated Human Rights Day in March. Are disability issues side-lined by society? Is there social justice for children with ASD in South Africa? Are human rights overshadowing the violence against the perceived abilities of people with disabilities?

Most stakeholders working with and collaborating with people with disabilities will shout a resounding "yes"!

Autism is a lifelong developmental disability that affects how people communicate, behave, and interact with others. There's no single cause for it, and symptoms can be very mild or very severe.

A documentary currently on Netflix reminds us that children with ASD have a spectrum of possibilities and abilities. Max Park became a Speed Cuber with his parents' support and a fellow Rubik's cuber, Felix Zemdegs. Support from society can turn the life around of a person with ASD.

Enough evidence indicates the value of early intervention for the child and parents or caregivers. Parents experience increased anxiety levels because their child does not fit into the mould of society, which exacerbates their feelings of incompetence.

How do we create a just society for children with ASD and their families?

Inclusion and acceptance. Society should ensure that every person has the same opportunities to participate in every aspect of life to the best of their abilities and desires. What lessons can we learn from Max and Felix?

Inclusion reduces stigma, allows for social learning, understanding the relationship between the way people function and how they participate in society, which will lead to an increase in social acceptance. Acceptance calls for a positive attitude towards impairment and, therefore, parity of participation for all. 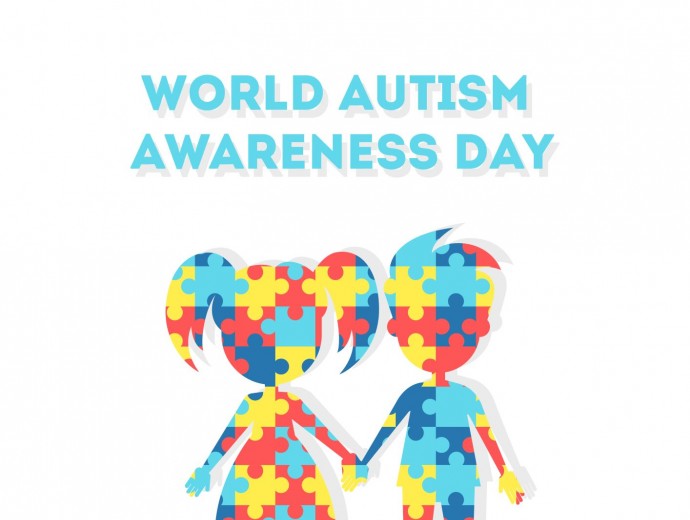