The webinar was possible thanks to the sponsorship from Life Healthcare. Attendees came from various parts of the world, namely Australia, Egypt, Israel, Malaysia, Namibia, South Africa and Uganda.

It was a particularly special symposium as it marked the Inaugural Van Rensburg-Mokgokong Oration, in honour of the contributions made to the department by Professors Van Rensburg and Mokgokong during their respective tenures as Head of the Department of Neurosurgery, University of Pretoria. This oration was delivered by Professor Shlomi Constantini from Israel, a leading international figure in this sub-speciality. The response to this initiative, both locally and internationally, underscores the department's goal of delivering the highest standard of care to the children and adults that they treat and teaching to trainees. 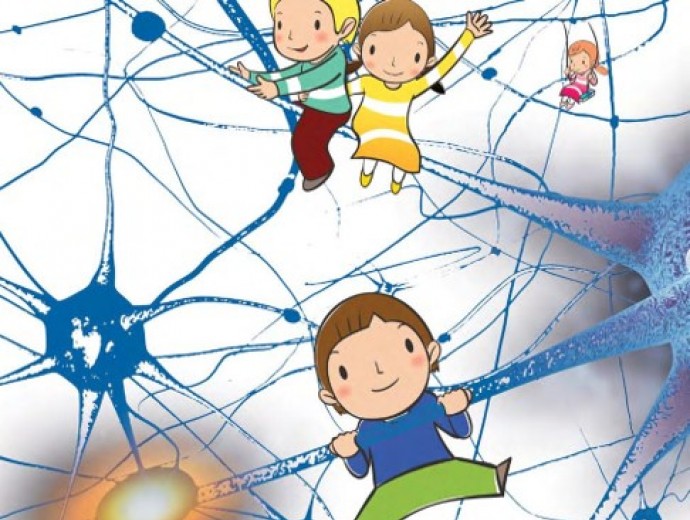