World Polio Day is observed on October 24, 2019. The nongovernmental organization Rotary International established World Polio Day to commemorate the birth of Jonas Salk, the developer of a vaccine against polio. It also honours many employees and volunteers of organisations committed to eradicate polio globally.

Poliomyelitis is a highly infections viral disease which typically infects young children less than 5 years of age. It is spread from person to person, mainly through contaminated water sources, and can lead to neurological problems such as paralysis. There is no cure. However, there are effective and safe polio vaccines that form part of the South African Expanded Program on Immunization (EPI) schedule. More than 80% of South African children have received three recommended doses of intramuscular polio vaccine as part of their EPI routine schedule in recent years. In addition to ensuring that children receive vaccines against polio, countries must also demonstrate that there are vigorous surveillance systems in place to ensure that any cases of polio are rapidly identified and contained. Although the last wild case of polio in South Africa occurred in 1989, deficiencies in the country’s routine immunisation coverage and surveillance systems resulted in South Africa’s polio-free status being rescinded in 2017.

The world is on the brink of a historic achievement: the eradication of wild poliovirus. All of us have a roll to play in advocating protection through routine vaccination and support surveillance efforts through notification and timeous management of patients with suspected flaccid paralysis in our public and private health facilities. 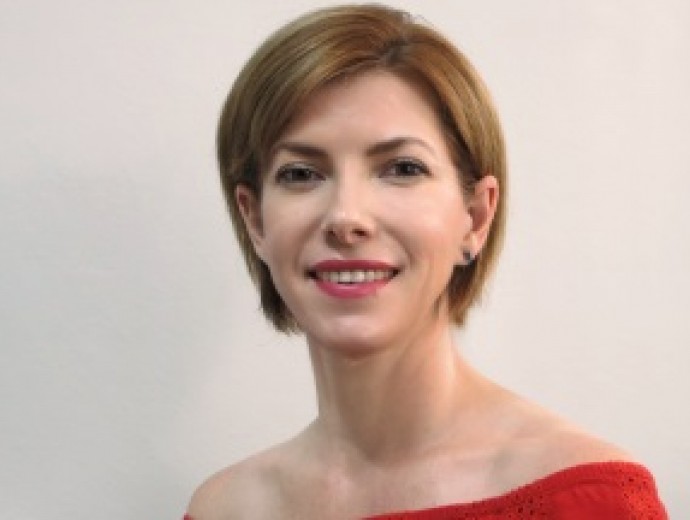