Suicide is a public health concern because it affects young people, and is often a silent killer, although it is treatable and preventable.

Doctors generally measure outcomes in rates of morbidity and mortality. In the field of psychiatry suicide is a driver of both these measures. Suicide gestures and attempts often leave the survivor with lasting effects. A suicide leaves family, friends, and colleagues devastated. Globally, it is the second leading cause of death in the 15-to-29-year age group. 79% of suicides occurred in middle- to low-income countries during 2016 (WHO, 2019).

Suicide is difficult to predict, although the literature suggests that a past attempt is the most important risk factor of a next attempt (WHO, 2019). Suicide gestures and attempts are also associated with emotional turmoil (such as the loss of a romantic relationship, financial hardship, or illness and pain), substance use and mental illness. It may be planned, but it often happens impulsively (the role of intoxication should not be underestimated in this context). A popular misconception is that a suicide victim always leaves a suicide note, but research shows that only a minority (between 3-42%) leave a note (Paraschakis et al, 2012). Mental illnesses such as major depressive disorder, bipolar disorder, and substance use disorder can be treated successfully with medical or psychological interventions.

What makes it a silent killer, is the prevailing stigma to mental illness and suicidal thoughts which often prevents young people from seeking help. Suicide and mental illness are often socially taboo subjects because it is not seen as a ‘real illness’, but more as a moral failure, or a failure of personal strength or character. Intra- and interpersonal trauma is similarly often unacknowledged and hence left unattended. Cumulative trauma, left unattended, tends to grow worse over time and may manifest as mental illness.

We all need good mental health hygiene. South African data shows that approximately 30% of primary health care doctors in the public sector live with moderate-to-severe depression. Six percent of medical students in South Africa attempt suicide during their studies, but up to 30% reported having suicidal thoughts. To keep not only the body, but also the mind healthy, stress can be managed through the following:

To find a healthy work-life balance is often easier said than done.  You must have the courage to speak out and seek help when you need it. Break the stigma, break the silence.

If you or someone that you know is suffering from a mental health condition, or has suicidal thoughts and needs help, (please) call the CIPLA 24-hour mental health helpline on 0800 456 789 or WhatsApp 076 882 2775. Counselling from a counsellor at SADAG is free or seek help through the university support structures. 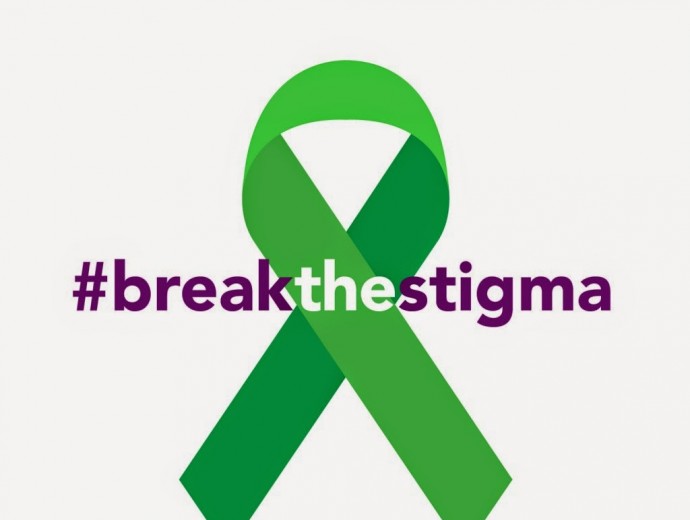