Impact of autism in children

Impact of autism in children

Autism is a developmental disorder usually (but not exclusively) diagnosed in early childhood. Any definition of this condition includes mention of the three ‘core features’, namely difficulties in social interaction, communication problems and patterned behaviour/insistence on sameness. An important point in the definition is the feature of variable severity which is why these patients can sometimes be difficult to diagnose and certainly do not all look the same!  It is for this reason that Autism Spectrum Disorder has become the accepted term.  On the severe end of this spectrum can be an individual who is clearly cut off from normal social discourse and who is unable to verbalise requests and thoughts or feelings.  These patients seem to be on another planet, shying away from other people by actively avoiding eye contact.  Aloofness is a very good description of this behaviour.  Children especially can also display repetitive behaviours like rocking, spinning objects and even self-injurious behaviour like banging their heads against a wall. These stereotypes may persist into adulthood. On the other end of the spectrum are individuals who appear to function quite well and who are able to complete school and studies, even excelling academically (‘a little professor’). Some can be quite verbose, although their discourse tends to be one-sided and focused on a particular topic (restricted). The normal conversational ‘give and take’ ­­­­flow is often absent. In the past these individuals may have been labelled as suffering from Asperger syndrome. This term has been omitted in the latest DSM V diagnostic criteria in favour of the term ‘high functioning a­­­utism’.  The character Sheldon Cooper in the popular TV series ‘Big Bang Theory’ displays these characteristics of social unawareness and self-centredness very well and in a rather entertaining way!

The earlier the features of Autistic Spectrum Disorder are recognised in children, the better the outcome. Delayed language development is the most frequent parental complaint, although presentation is often delayed.  A common scenario is that a child is only brought to the clinic by the age of three or four years with the complaint that he or she is not talking. There are other warning signs or red flags that can be recognised a lot earlier, which is why the M-CHAT (Modified Checklist for Autism in Toddlers) was developed as a screening tool for use in children from 16 months to 3 years.   These important early signs include poor eye contact, not taking an interest in other children and lack of imaginative play amongst others. Having a diagnosis made as early as possible increases the length of time available for therapeutic intervention and improves the chances of the individual being able to develop the ability not only to communicate verbally, but to also interact socially. There is indeed good evidence that early and specific therapeutic intervention measurably improves the outcome.

The three most important points are:

Dr Elsa Lubbe is a qualified subspecialist in Paediatric Neurology at University of Pretoria. She has a particular interest in childhood epilepsies as well as movement disorders in children. 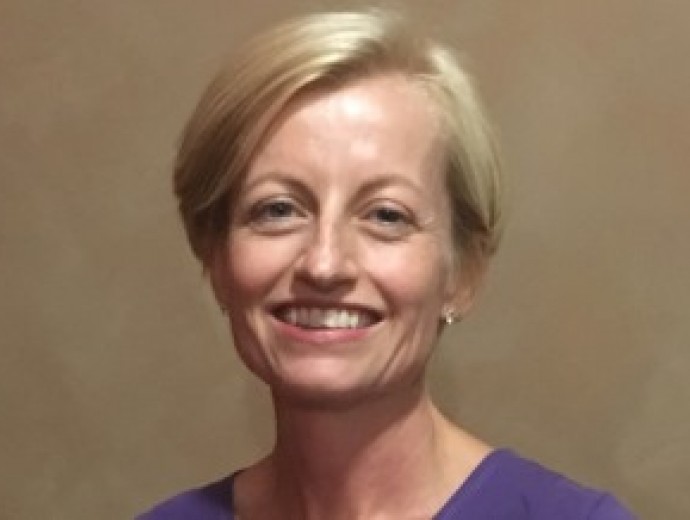