Professor Christa Janse van Rensburg was selected as member of the International Netball Federation (INF) Medical Committee (MC) for a two-year term, which commenced on 11 April 2019. The INF is the worldwide governing body for netball, inaugurated in 1960, and is responsible for world rankings, maintaining the rules for netball and organising the Netball World Cup. The obligation of the MC is to help the Board of Directors carry out its due diligence function related to all medical, health and anti-doping areas relevant to sport, and specifically netball.

The MC is responsible for advising and guiding the INF and its board and members on medical issues specific to netball to ensure timely and informed decision making. Information and education are provided with regard to medical, health and anti-doping issues relating to netball. The incorporation of alternative modalities, including all sciences linked to sport, such as sports medicine, biomechanics, and physiology applied to sports and nutrition, need to be considered.

With regard to anti-doping, the MC is responsible for the implementation of all technical aspects of the World Anti-Doping Code. In order to maintain its high standard on anti-doping, linkages with other medical and anti-doping organisations and commissions are established and maintained.

The MC is involved with the development of policies, norms and standards for medical and health areas of sports relevant to netball. The INF and its affiliates impose the adoption and implementation of these standards as they apply to netball.

Research is also part of the function of the MC. Research must be generated that specifically relates to medicine and science in netball to provide the INF with advice on future trends, opportunities and direction. The INF granted Prof Janse van Rensburg approval to conduct an injury and illness surveillance of the netball players participating at the INF World Cup Tournaments. The surveillance forms were developed in collaboration with the members of the MC. The proposal will be submitted to the Ethical Committee of the University of Pretoria’s Faculty of Health Sciences.

Prof Van Rensburg had the following to say about this prestigious award: “I feel truly honoured to be appointed as member of this dynamic committee. I trust I will fulfil my role in support of the vision of the International Netball Federation as a whole, and the Medical Committee in particular.” 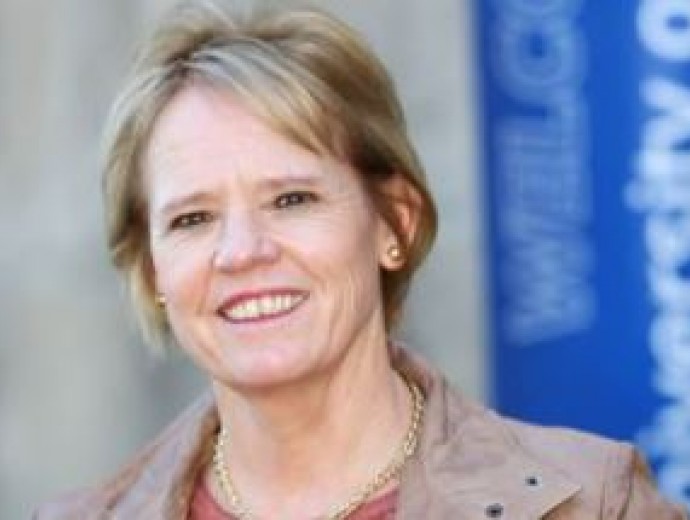