Prof Mashudu Tshifularo, Head of the Department of Otorhinolaryngology (ear, nose and throat studies, ENT) at the University of Pretoria (UP), is widely recognised as one of the best ENT specialists in the country. His leadership has contributed greatly to the advancement and transformation of the Department.

He was recently invited to deliver a presentation at the Second International Conference and Exhibition on Rhinology and Otology that was held from 18–20 March in Dubai, UAE. His presentation centred around an epidemiological review of complicated bacterial sinusitis among patients who were admitted and treated at Steve Biko Academic Hospital over a ten-year period. The presentation was lauded as ‘phenomenal and worthy’ by the organisers of the conference. Prof Tshifularo also received recognition for co-chairing a variety of sessions at the conference where the latest advances in the field of ENT medicine were discussed.

Since joining the Department, Prof Tshifularo has been the driving force behind many firsts at UP. In November 2008, for example, he performed a bloodless operation known as an endoscope-assisted tonsillectomy using a technique that he had developed himself. At the time it was believed to be the first operation of its kind in the world. At around the same time the Department initiated the Steve Biko Robert Kerr Cochlear Implants Project, a project that does cochlear implants on patients from poor communities, with Prof Tshifularo as surgical team leader. This project has been a great success and has introduced many financially and socially disadvantaged hearing-impaired people to the world of sound. As an extension of this project, Prof Tshifularo and his team are in the process of initiating an early childhood hearing rehabilitation and deafness foundation that will serve previously disadvantaged children in the country.

Prof Tshifularo has also been at the forefront of transformation in South Africa’s medical profession. He was the first black ENT specialist and among the youngest in the country when he was appointed to the Medunsa Department of Otorhinolaryngology in 2001. As academic professor at UP, he brought transformation to the postgraduate training of registrars and consultants by training black students and using black consultants – something that had not previously been done in the Department. To date, he has been instrumental in the training of more black South African ENT specialists than any other institution in the country.

Prof Tshifularo says that he believes that ‘innovate or perish’ are words to live by when it comes to clinical procedures, teaching, research and medical devices. He feels that academic professors have a responsibility to come up with solutions that benefit the communities around them. His belief in this is evidenced by the fact that he has designed and patented several medical devices and procedures that are widely used in the field of ENT today.

‘Our future is in innovation towards excellent, internationally recognised solutions. Our aims are to improve safety and efficiency and to reduce costs in our communities as the field of ENT progresses,’ says Prof Tshifularo. 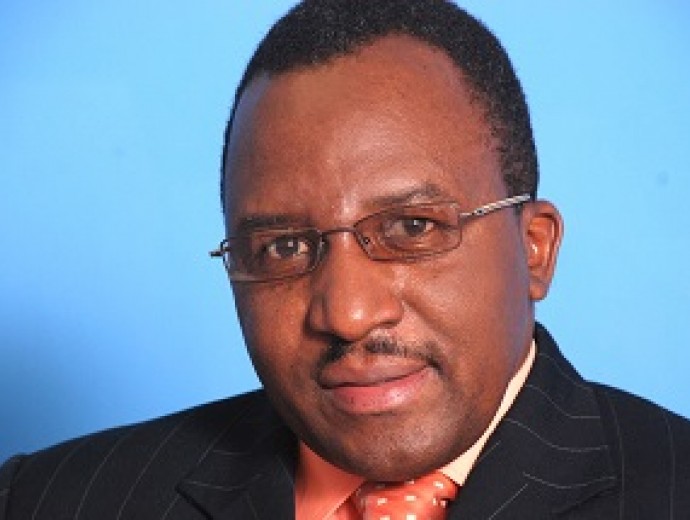