UP student runner up in Young Science Communicator Competition

Petrie Jansen van Vuuren, an MSc student under the supervision of Prof Peet du Toit in the Department of Physiology at the University of Pretoria (UP), was named runner-up in the 2014/2015 Young Science Communicator Competition (YSCC) of the National Research Foundation (NRF) and the South African Agency for Science and Technology Advancement (SAASTA). This competition challenges young scientists and researchers between the ages of 18 and 35 to communicate their research to an audience beyond their scientific community in a way that is engaging and easily understood.

Because there are so many communication mediums available today, participants could submit their research in the medium of their choice from among the following: a newspaper/magazine article; a radio script; utilising so-called new media, such as viral videos that are spread through social media and email; or by way of any other effective communication medium such as drama, song, poetry or cartoons.

Petrie’s submission was an article entitled ‘Awakening damaged brains ... with a sleeping pill!’ that was published in the ‘Science Voices’ supplement of the Mail & Guardian during 2014. The article deals with complicated neurological issues in an informative and engaging manner that is easy to understand, even by those who are not experts in the field of neuroscience.

In his article, he explains how Zolpidem, a medication originally developed as a sleeping pill by French pharmaceutical corporation Sanofi-Aventis, came to be known as a ‘Lazarus drug’. In healthy individuals, the sleeping pill functions exactly as it should – decreasing the time needed to fall asleep. However, in 5‒6% of cases where the drug was taken by someone with neural damage, miraculous results were observed. In some cases only minor changes such as improved speech, reduced muscle spasms or improved gait were observed, but at the other end of the spectrum, patients were roused from a vegetative state and returned to consciousness after many months or even years of being completely unresponsive.

‘The exact mechanisms behind this miraculous discovery remain largely theoretical at this stage but our research team along with many others around the globe are working feverishly in an attempt to elucidate the exact physiological pathways involved, in an effort to provide more effective treatment options for brain-damaged patients,’ says Petrie.

Communication of science to the general public is increasingly recognised as a responsibility of scientists. Although there are many opportunities for scientists to communicate their science to other scientists, for example by means of departmental seminars and at conferences, there are generally fewer opportunities for them to communicate, in written or oral format, with a lay audience. Science communication competitions like the Young Science Communicator’s Competition offer young scientists the opportunity to acquire skills in this area early in their careers, enabling them to engage with a much wider audience and ultimately helping them to become better scientists.

Click on the link below to read Petrie’s original article: http://www.saasta.ac.za/images/Awakening_damaged_brains.pdf 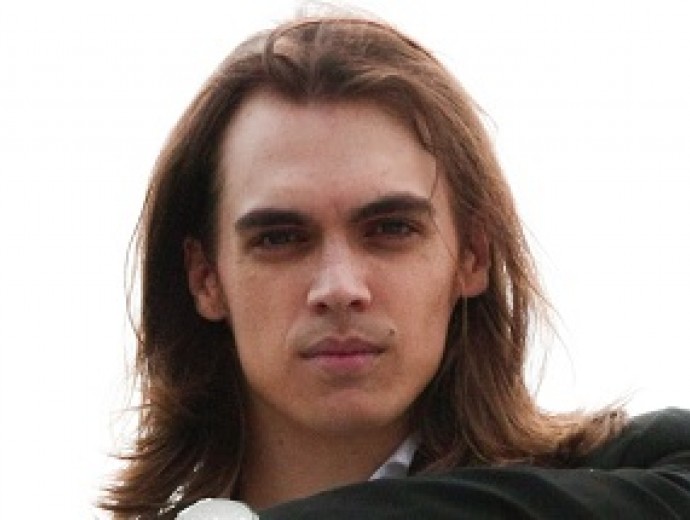