In loving memory of Prof Kruger

Celebrating a life in loving memory

It is with great sadness that we announce that our beloved colleague, Prof Paul (Paul Stephanus) Kruger, passed away on Wednesday 11 December 2019.

Prof Kruger turned 75 on 2 November 2019. He attended the annual Projects evening on 29 October 2019 and will be remembered fondly by colleagues and students alike.

Information regarding a memorial service will be sent in due course.

We wish to express our sincere condolences to his family, colleagues and friends.

The memorial service will be held: 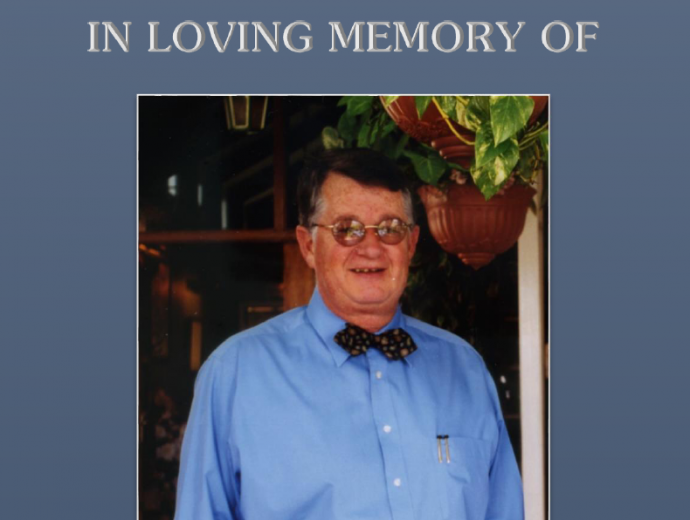