TuksChess got all the checkmates again

The USSA Chess is an individual tournament with each person playing nine games and at the end of the tournament, players from the same Institutions points are added up. Two games were played by each player every day. On the individual level, Cora Mak won the Ladies section and Alex Maredi placed second in the Men’s section. TuksChess broke almost all the records possible at this year’s championships. TuksChess left with 35 of 36 Gold medals that were up for grabs at the 2019 USSA Chess Championships.

The new records which TuksChess set include:

Some of TuksChess team members have qualified to play in a South African Closed Chess tournament were they stand a chance to represent South Africa in the 2020 World USSA Chess Championships.

TuksChess team will treasure this experience for a lifetime. The tournament became more than just Chess as a game of brains, but also a means of developing interpersonal skills and long-lasting contacts and friendships with the other players.

TuksChess sends a special thanks to the sponsors; Faculty of Engineering, Built Environment and IT, Faculty of Natural and Agricultural Sciences, Sci-Enza, TuksRes, TuksSports and the University of Pretoria-SRC.

Professor Sunil Maharaj, the Dean of the Faculty of Engineering, Built Environment and Information Technology(EBIT), congratulated the team for defending their current title as the 2017 and 2018 USSA Champions. The Faculty is proud that half of the team is representative of EBIT Students and encourages students’ participation for a balanced life between academic and social. 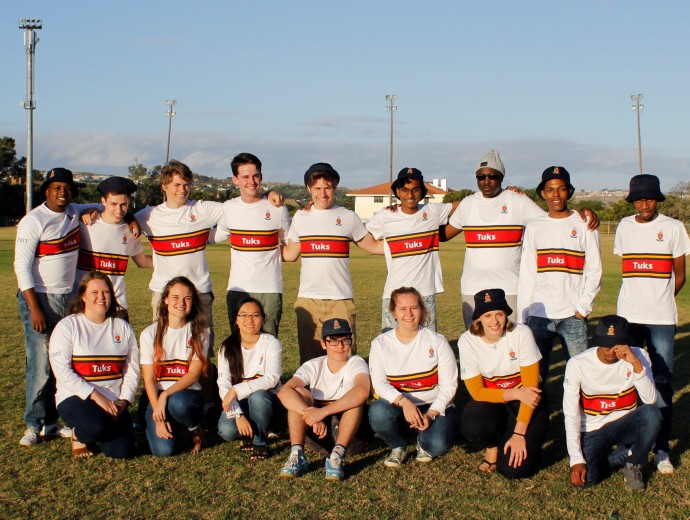