University of Pretoria (UP) academic Professor Ian Craig has been awarded a 2019 Chinese Government Friendship Award.

The award is the highest honour given to foreign experts who have made outstanding contributions to the country's economic and social progress. A total of 1 699 experts, six of them from South Africa, have received the award since it was established in 1991. Prof Craig, who is the Section Head: Control Systems in the Department of Electrical, Electronic and Computer Engineering in UP’s Faculty of Engineering, Built Environment and Information Technology (EBIT), was the only awardee from Africa in 2019.

He received the award from Vice-Premier Liu He at a ceremony held in Beijing and was also congratulated by Premier Li Keqiang.

“I am humbled and grateful to have been recognised by the Chinese government,” Prof Craig said about the award. “My work with China and her people has spanned many years and with the calibre of researchers and scientists that China has, I look forward to growing this relationship and the sharing of knowledge further.”

Prof Craig’s relationship with the Chinese control systems community started about 20 years ago. In particular, he supported this community in their efforts to increase international participation as President of the International Federation of Automatic Control (IFAC) from 2011-2014. He was also appointed Chief Academic Master of the Chinese Government 111 Project  on "Intelligent Control and Decision Optimization for Manufacturing Processes" at Central South University in Changsha, China, in 2017.

The 2019 awards were especially significant as the award ceremony was part of the celebrations of the 70th anniversary of the People's Republic of China. Awardees attended four functions from 29 September to 1 October 2019, with President Xi Jinping in attendance.

One hundred foreign experts representing, among others, academia, the business community and NGOs received the award in 2019. Notable 2019 awardees include the Nobel Prize-winning US economist James Heckman and Bernard Bigot, Director-General of the International Fusion Energy Organization.

EBIT Dean Professor Sunil Maharaj said the faculty is proud of this award. “I would like to extend our warmest congratulations to Professor Craig. He is a valuable member of our EBIT team and his recognition by the Chinese government speaks to not only his quality as an academic and engineer, but also of the calibre of academic we have at the University of Pretoria.” 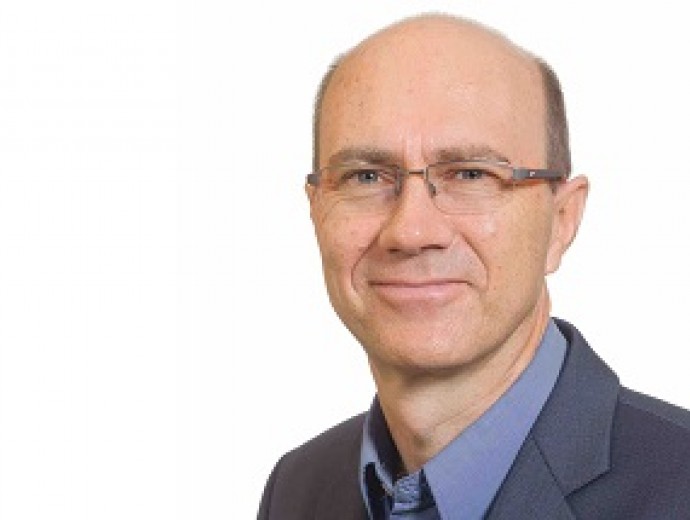