The University of Pretoria (UP) has significantly improved its international standing and ranking by strengthening its position within the 400  – 500 band of the top universities in the world.  The exciting development places UP in the top three South African universities, according to the latest 2019 Academic Ranking of World Universities (ARWU), released by the Shanghai Ranking Consultancy.

The Consultancy, an independent organisation dedicated to research on higher education intelligence and consultation, listed the 1 000 best universities in the world. It has been the official publisher of the Academic Ranking of World Universities since 2003.

One of the factors for the significant influence of ARWU is that its methodology is scientifically sound, stable and transparent.

It bases its ranking on six set of criteria:

Nine of the most highly cited researchers are based in South Africa and two are at UP, Professor Mike Wingfield and Professor Bernard Slippers from Plant and Animal Science. Three scientists with extraordinary appointments at UP are also on the highly cited list. They are Professor Mujahid Abbas, Professor Pedro Crous, and Professor Yves van der Peer.

In the 2019 list, Harvard University tops the ranking list for the 17th year. Stanford University and the University of Cambridge remain No. 2 and No. 3, respectively.

Professor Tawana Kupe, Vice-Chancellor and Principal of UP, said: “The aim of improving our ranks is to ensure that we provide high-quality education and cutting-edge knowledge that transforms lives, communities and sectors, our society and the African continent and makes a contribution to the world. The University of Pretoria has the third-highest number of international students in South Africa and therefore this ranking is important because it places the University of Pretoria among the top universities of the world, with a notable record of academics with international acclaim.”

The international rankings are testimony of the high-quality education provided by UP and the University views them as an important part of its quest to produce quality graduates who go out into the world to change lives and transform society. 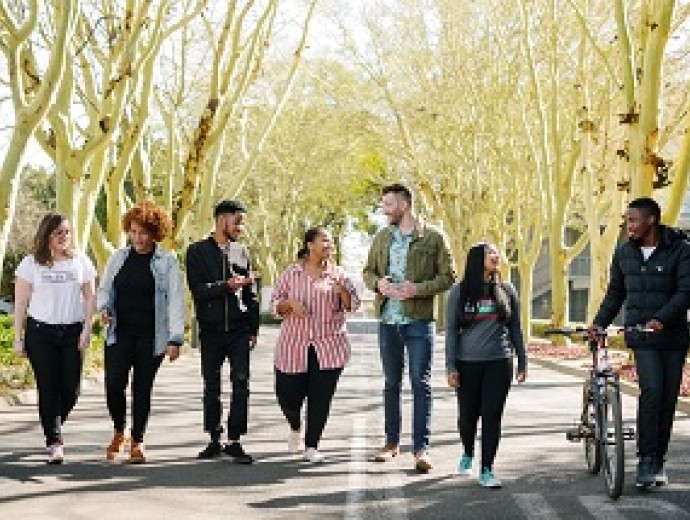