Q: If you could have a face-to-face meeting with an inspiring person – in any domain – who sets an example in transforming the world and inspiring others to do the same, who would it be and what would you like to discuss?
A: It will have to be the godfather of natural history, David Attenborough. Not only has he travelled extensively, but he has had a massive impact on how we humans view the planet that we occupy. He has, through his programmes, taken us to magical places and showed us the intricacies of all life on planet, big and small.
I would like to discuss the way forward in conserving our only home, planet Earth. There are so many environmental issues plaguing the world today…the earth is warming, the air we breathe is polluted, the desperation for drinkable safe water looks likely to cause the next world war…  how do we tackle these to sustain life as we know it?
And then… how does he keep those shirts so wrinkle-free when he is in the middle of nowhere! And most importantly…how does he view his role in purveying desperately bleak information to people watching who need hope from him? Those would be questions that I would ask him!
Q: Going forward, what are your professional/business/personal goals?
A: To tell as many stories as I possibly can about the natural world, bringing the beauty of our planet onto people’s TV screens, and to inspire people against the destruction of our planet through investigative documentaries.
Q:  Since late 2019, COVID-19 has turned the world upside down. What is the biggest ‘lesson’ you have learnt from this pandemic and to what extent did it change your mindset?
A: To stand still for a moment and just be. We are all part of this big machine that is moving all the time and which we must hold on tightly too, because if we do not, we will be left behind. It is a race against time, and it is race against each other. How sad is this? But with lockdown everything came to a standstill, and we all had to be still for a moment in time. And WOW, did I enjoy it! It is true when they say you don’t have to look far for that ‘something’… it comes from within. This is something I will be applying to life moving forward.
Q: What are your hopes and aspirations for South Africa and its people for the rest of this decade...and beyond?
A: We live in the most beautiful country and continent in the world…well, in my opinion! We have landscapes and wildlife that exceed imagination.
We are all aware that the economy, as well as tourism, suffered greatly owing to COVID-19. Tourism in South Africa is the one sector that has the ability to stimulate economic growth and employment. And the funds generated by tourism, which go on to support some 23 million livelihoods, mostly dried up during the harsh COVID-19 lockdown period.
Back in 2013, wildlife-based ecotourism was estimated to be worth approximately R323 billion annually to South Africa’s GDP, much of which contributed directly towards the management of protected areas. So, the unfortunate reality is that without international revenue being directly injected into South Africa’s conservation sectors through ecotourism and even hunting, the biodiversity of our wildlife and the protection of their habitats are at serious risk.
Our borders have opened for tourists from low- to medium- risk countries with all the necessary protocols in place. But even when we get to the point where all international travel is allowed again from all countries it will still not be enough… there must be sustainable economic, social and additional environmental policies and protocols implemented to ensure the longevity of South Africa’s wildlife and environment for generations to come.
Connect with Bonné via her social media channels:
Facebook @BonnedeBodOfficial
Twitter  @Bonne_de_Bod
Share this page
Published by Nonkululeko Kubeka Moyo 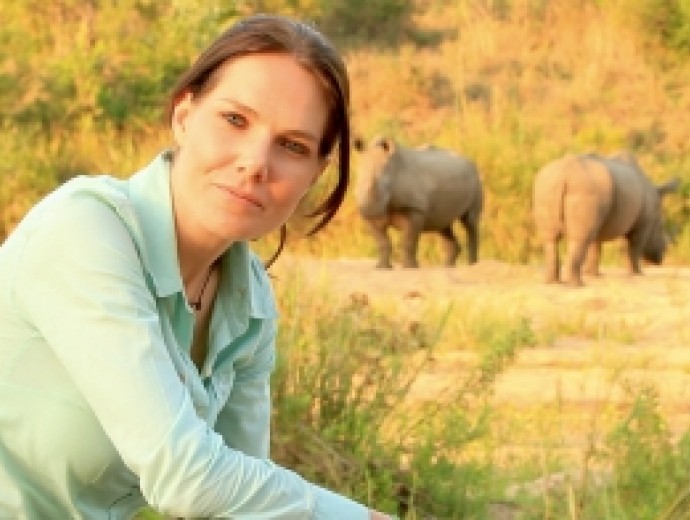