Atterbury Europe CEO, Henk Deist, firmly believes his studies at the University of  Pretoria (UP) were the starting point of a successful career. “Nothing would have been possible without that. I still believe CA(SA) is an excellent qualification to have in any business type of career, and UP remains a good producer of candidates for this qualification.” Below, read more...
Q: Tell the readers more about Atterbury Europe.
A: Atterbury Europe is a European real estate fund invested in Cyprus, Serbia and Romania. The functions that are effectively managed from Leiden in the Netherlands are asset and development management, fund raising debt and equity, financial reporting and corporate finance (mergers, acquisitions and disposals).
Q: Give a brief summary of your career since graduating from UP, with special mention of specific highlights/milestones.
A: I started with three years’ articles at Deloitte Pretoria and stayed on another 4 years post articles specialising in tax, during which time I completed a master’s degree in taxation at UJ. I then entered the investment banking arena at BoE Merchant Bank (later taken over by Nedbank).
Initially, I focused on property structured finance but with the mining charter coming into play in the early 2000s, Black Economic Empowerment (BEE) transactions became the order of the day giving a lot of work to lawyers and bankers. In 2003, I joined RMB to continue working in the mining sector and specifically BEE transactions. In 2006, I became the head of resource finance at RMB (mining and metals, oil and gas).
From about 2009, “mega” BEE transactions became less frequent, and we focused more on project finance in Africa. That also became quite tough when commodity prices collapsed and I was looking for a change.
A university friend approached me with the Atterbury Europe opportunity in late 2013; I joined in March 2014 and relocated with my family to the Netherlands in August 2017 where we established the company’s headquarters. The 6 years at Atterbury Europe proved to be very exciting as we built a business that is doing very well today from scratch.
Q: To what extent did your studies at UP benefit you in your career/contributed to your success?
A: I believe my studies were the starting point. Nothing would have been possible without that. I still believe CA(SA) is an excellent qualification to have in any business type of career, and UP remains a good producer of candidates for this qualification.
Q: In terms of your own studies and experience at the UP, what advice can you offer current students?
A: A lot has changed for students since my day at varsity. It is simply harder, there is so much more information available, the work force is highly competitive and it’s tough to find good opportunities. And while Millennials generally try to strike a better “work/life” balance than their parents, I believe there is simply no replacement for hard work. Employees still excel and employers reward those who go the extra mile.
Q: What is your “golden guideline” that keeps you on track?
A: “Work hard, play hard” has remained a motto of mine for all my life. And things always change. When things go awry, it is hard to imagine it will ever go better and vice versa – but trust me, they always do, and then you will cope with whatever it may be.
Q: Which publications (magazines/newspapers/blogs, etc.) do you enjoy reading?
A: To be honest, I am not a keen reader – browsing the news highlights on the Internet is about as much as I do.
Q: If you could have a face-to-face meeting with an inspiring person - in any domain - who sets an example in transforming the world and inspiring others to do the same, who would it be and what would you like to discuss?
A: I find the world today lacking leadership, and we are in desperate need of inspiring people of character who can stand up and make a difference. For me, I am inspired by “ordinary people” with a positive energy, and I am fortunate to be surrounded by a number of them in my workplace and at home.
- Author Faculty of Economic and Management Sciences
Share this page
Published by Liesl Oosthuizen 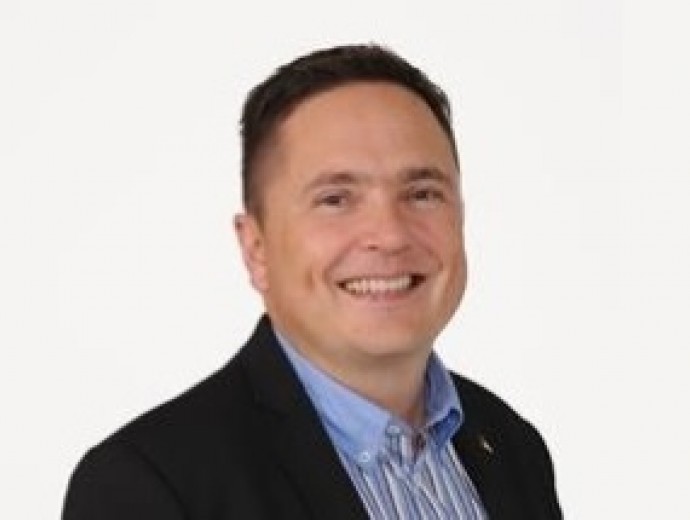