Economic inclusion in SA must be of the right quality - economist

This was the view of economist Margaret Chitiga-Mabugu, director and head of the School of Public Management and Administration at the Faculty of Economic and Management Sciences at the University of Pretoria.

She was addressing delegates at the 3rd Partnership for Action on Green Economy (PAGE) Ministerial Conference in Cape Town this week.

The conference was hosted by the Green Economy Coalition and the Green Knowledge Platform.

In her view, it is critical to train South Africa's population for the future in such a way as to enable them to participate in the economy. It is, furthermore, imperative to get the youth and more black-owned businesses active in the SA economy.

"Inclusion, although it is an abstract concept, is really a multi-dimensional process and not just a stationary event. It involves the social economy, the environmental side and the political side," she said during a panel discussion on inclusion.

"Economic inclusion is one of the main issues of concern to me as an economist. It must enable people to become empowered to sustain themselves economically."

In the view of Teboho Maruping, acting director general of the Department of Labour in SA, it is important to involve organised labour in the process of ensuring inclusive economic growth. The same goes for involving communities in discussions.

Tanya Cohen, CEO of Business Unity South Africa (BUSA), told delegates that the members of the organisation indicated that they realise that, if the structure of the SA economy is not transformed to be more inclusive, the economy will not thrive.

BUSA has identified education and skills development as key in the process.

"The small business density in SA is very low compared to international levels. One of the solutions could be about making a much more diverse business culture," she said.

This article was originally published on fin24. 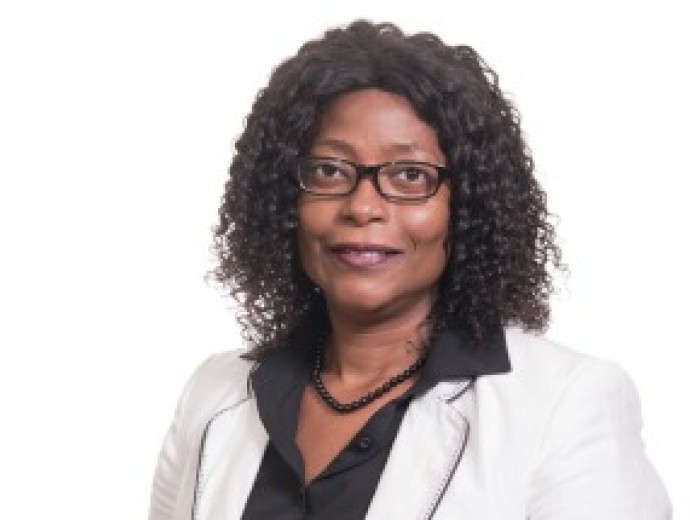