Dr Bianca Brider is a postdoctoral fellow at the University of Pretoria (UP). In 2014, her research on malaria drug discovery earned her a PhD in Biochemistry. She has been studying and working on the malaria parasite for over eight years. Her research findings have led to the discovery of novel antimalarial compounds that resist resistance. During her relatively short research career she has received numerous accolades. In 2016 she was chosen by the National Research Foundation (NRF) of South Africa as one of two excellent young researchers to represent South Africa at the 8th HOPE meeting with Nobel Laureates in Japan, where she was the sole recipient of the prestigious HOPE Award for outstanding research excellence. During the 2016 GradStar Awards she was selected as one of the Top 100 Future Leaders of South Africa. Her research and bio-entrepreneurship endeavours have also earned her five international travel awards from institutions such as Harvard University and the Wellcome Trust.

Malaria is a life-threatening disease caused by the Plasmodium parasite that is injected through the bite of an infected female Anopheles mosquito. Approximately one third of the world's population, about 2.7 billion people, are at risk of contracting malaria. The heaviest burden is in Africa where an estimated 90% of all malaria deaths occur. In 2016, 70% of the deaths caused by malaria were of children under the age of five years, and it is this prevalence of the disease among children that is the reason for Dr Brider's continued involvement in malaria research. Young children's immune systems are not strong enough to fight the infection and those who survive can miss up to 50% of the academic year staying out of school while trying to fight off recurring bouts of the disease.

Since the world is running out of usable antimalarial drugs, much of Dr Brider's research is focused on discovering new drugs that target different forms of the parasite in both humans and mosquitoes. The elimination of malaria will require the development of drugs that, apart from killing the parasite in the blood and preventing the spread of the disease, will also have to kill any transmissible variants of the parasite that might develop.

According to Dr Brider, South Africa is doing a tremendous job in investing in malaria elimination strategies, together with tertiary institutions such as UCT and Wits, which have collaborated with UP to discover and develop new drugs. Prof Lyn-Marie Birkholtz from UP has established the South African Malaria Transmission-Blocking Consortium  (SAMTC) which, as the name indicates, focuses on transmission blocking – the first if its kind in Africa. UP also established the University of Pretoria Institute for Sustainable Malaria Control (UP ISMC), which is composed of multidisciplinary researchers from fields such as engineering, biochemistry, education, mathematics and public health who collaborate to find novel and innovative alternative methods for controlling malaria in the hope of eliminating malaria in South Africa and the African continent.

Prof Birkholtz and Dr Brider are both UP ISMC researchers and have already made immense contributions to malaria parasite research. 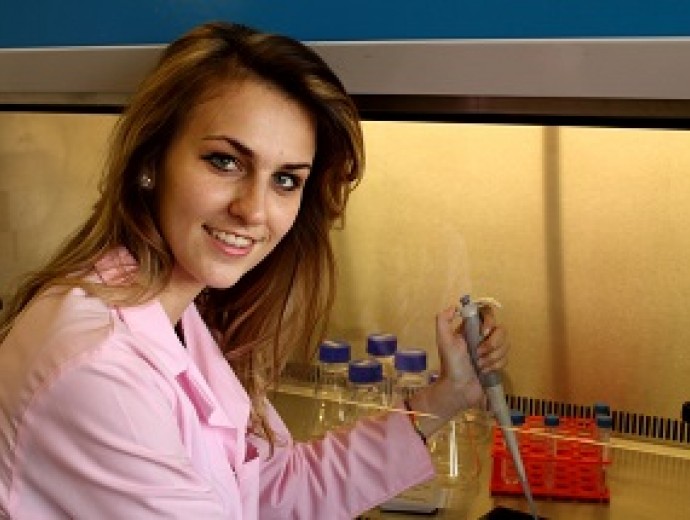